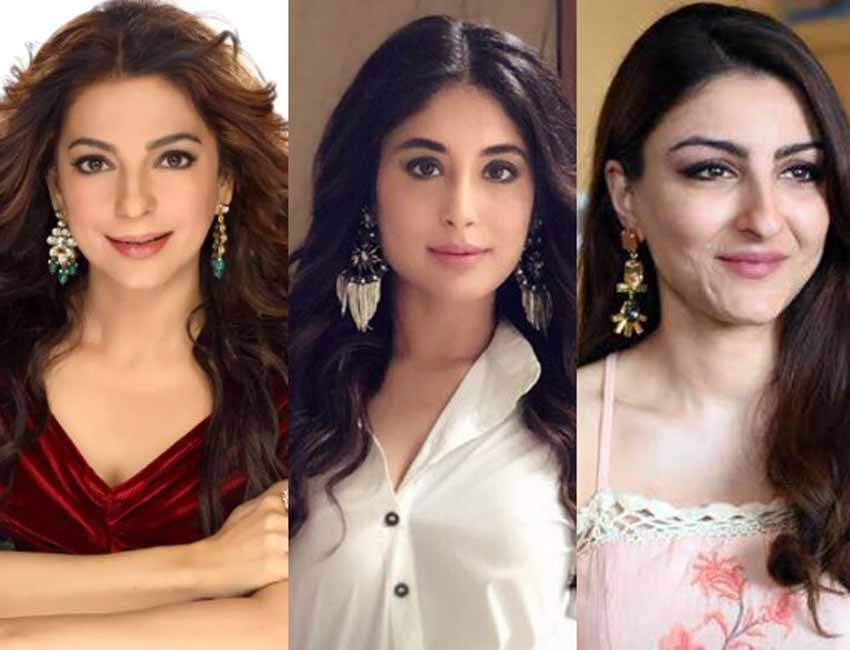 On the occasion of International Women’s Day,  Amazon Prime Video is all set to announce it’s upcoming series Hush Hush (working title), led by an all-women cast and crew.

Amazon Original Hush Hush (working title) not only tells a story with strong female protagonists, but it is also helmed by some of the finest female talent behind the camera. Tanuja Chandra (Qarib Qarib Singlle, Dushman, Sangharsh) will serve as the Creative Director & Executive Producer and  Shikhaa Sharma (Shakuntala Devi, Toilet – Ek Prem Katha, Sherni) will double-hat as Executive Producer and original story writer. Kopal Nathani, one of the most promising names in the advertising films industry directs episodes in the show. National Award-winning writer Juhi Chaturvedi (Gulabo Sitabo and Piku), has been roped in to pen the dialogues for the series written by Ashish Mehta. The series will be produced by Vikram Malhotra’s Abundantia Entertainment (Breathe, Breathe: Into the Shadows, Shakuntala Devi, Airlift).

A post shared by amazon prime video IN (@primevideoin)

Tanuja Chandra, Creative Director and Executive Producer, Hush Hush (working title), speaking on the greenlight announcement said, “Video streaming in India has brought about a significant change in storytelling by pushing female narratives to the fore and I couldn’t be more pleased! It’s what directors like me have waited for. Amazon Prime Video and Abundantia Entertainment, both have been bringing diverse and authentic women’s stories to audiences in India and abroad for a while now and I’m thrilled to join forces with them for Hush Hush to create something with this wonderful team that I hope will be truly special.”