ALTBalaji’s next, ‘It Happened in Calcutta’ to go on floors soon 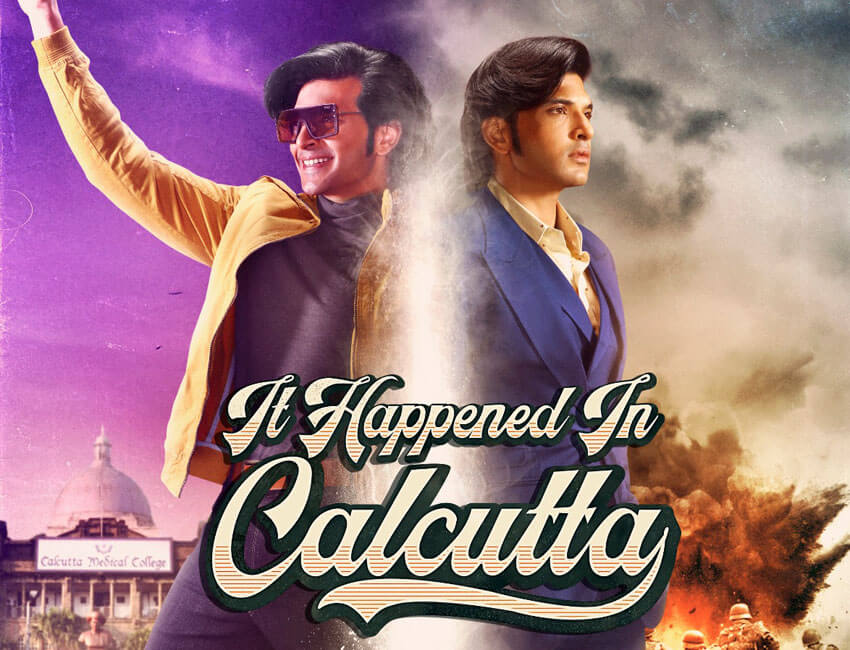 ALTBalaji is known for creating original content ranging from mass entertainers to a host of path-breaking series. The OTT platform has given a variety of content to its viewers and is all set to come up with a new web series titled ‘It Happened in Calcutta’. Ensuring that the audience gets one of the most gripping and realistic series in recent times, the creative team of ALTBalaji spent almost two and a half years on the research and development of the script for this web-series. The makers of the show were in search of that perfect face, for which more than 300 girls were auditioned for the role of the female protagonist. After a whole lot of screen tests, recces, research, and preparations, the series is going on floors soon.

The story, set in the year 1960s in the ‘City of Joy- Calcutta’, revolves around a young girl who aspires to become an esteemed doctor in the city. She gets into Calcutta Medical college to fulfill her dream, where she comes across a flamboyant, cocky, arrogant and devastatingly handsome boy and falls in love with him. But this is not it, what follows is a series of events that further adds to the twist in the tale.

So, get set to witness a new and interesting tale of love with ALTBalaji’s ‘It Happened in Calcutta.’ It promises to be a tale that’s sure going to keep you hooked to your screens.