Allu Arjun’s Ala Vaikunthapurramuloo is the most watched Telugu film on Netflix in 2020! 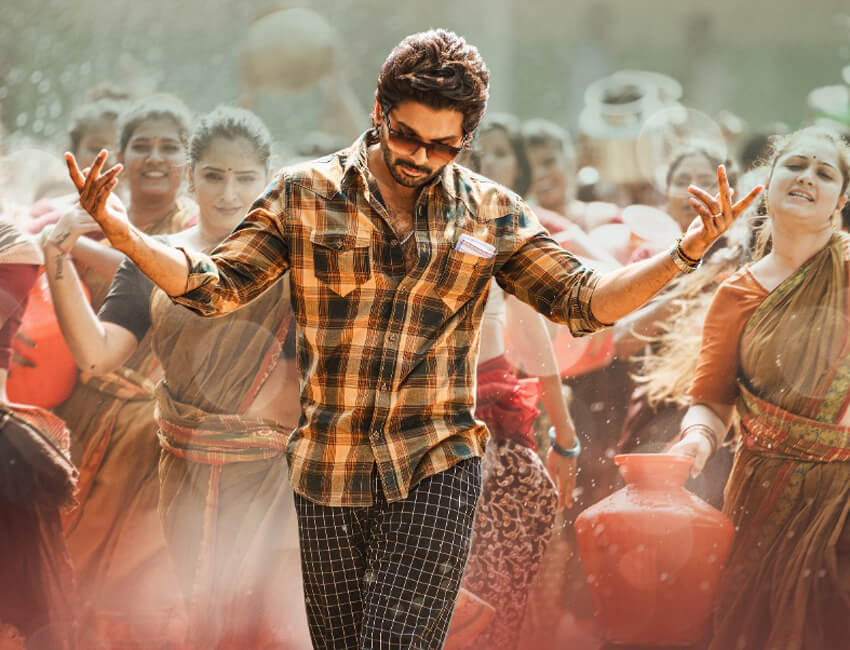 India’s one and only stylish star Allu Arjun continues to garner love from viewers despite the constraints of 2020. This year the majority of those seeking entertainment opted for OTT platforms and Allu Arjun’s Ala Vaikunthapurramuloo stood as one of the top ten films with most views over Netflix.

What makes this feat commendable is that the Allu Arjun-starrer released on the 12th of January this year and it still remains etched in the memories of viewers. From time to time, the family drama features on various lists of most viewed films since its monstrous success at the box office.

Ala Vaikunthapurramuloo making it to the top ten titles over the OTT platform validates the fact that Allu Arjun has an unparalleled connection with his fans worldwide. One of the biggest reasons for his success streak at the movies is that his films are a fusion of many genres including action, drama, romance and comedy. Not long ago, Ala Vaikunthapurramuloo hit the record-breaking TRP score of 29.4 with 2.19 crore impressions at its TV premiere, making it the first Telugu film to have touched such numbers. Not to mention, the movie is also the favourite of non-Telugu speakers.

Directed by Trivikram Srininvasan, Ala Vaikunthapurramuloo revolves around Bantu (essayed by Allu Arjun), who grows up being constantly subjected to his father’s scorn, until he learns of his real parentage and decides to carve a place for himself within the family he truly belongs to.