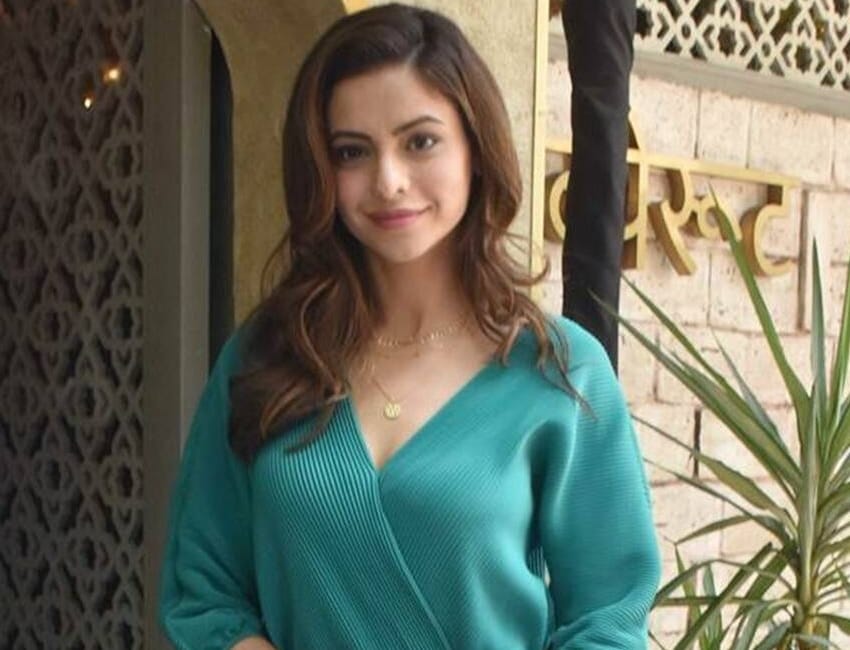 TV star Aamna Sharif is excited about her OTT debut with the third season of the popular web series “Damaged”.

“As an actor, I’m innately driven towards strong characters that add value to the narrative of a story. The ‘Damaged’ franchise has presented interesting female characters that drive the story around them, which intrigued me to the show. As I read the script for the third installment, I was hooked to the enigmatic persona of my character with deeply rooted secrets but a strong, confident, tough and unapologetic individual who lives by her rules,” Aamna said.

“I am excited to begin this journey and be a part of a story that I have loved, I hope the audience also resonates with the same sentiments of my character,” she added.

Must Watch:- AAMNA SHARIF RECITES THE BEAUTIFUL LINES FROM A POETRY WRITTEN BY HER CALLED “DUA KARTI HOON”