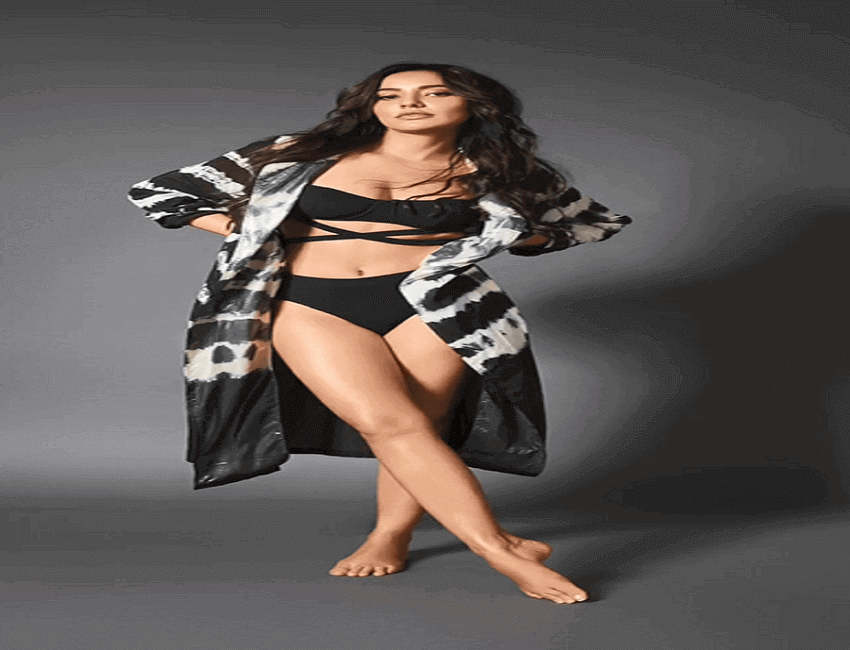 Neha Sharma is an Indian actress and model. A native of Bihar, Sharma attended the Mount Carmel School in Bhagalpur and pursued a course in fashion design from the National Institute of Fashion Technology in New Delhi. Sharma’s first role was in the Telugu film Chirutha, released on September 28, 2007. Neha Sharma recently took to Instagram to share Behind the scenes moments from her recent hot photoshoot with her sister Aisha Sharma. Neha Sharma was last seen in the movie Tum Bin 2 opposite Aditya Seal.