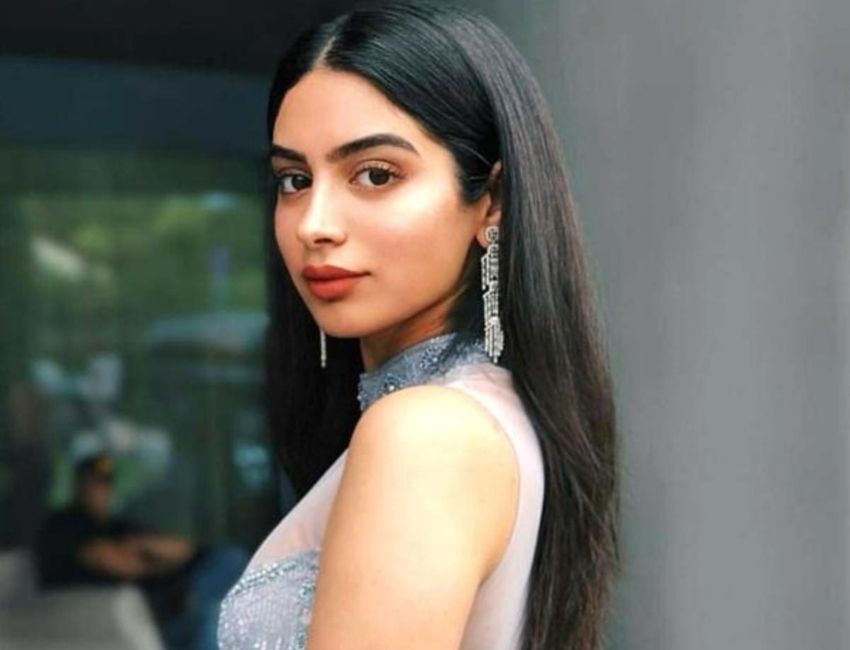 Janhvi Kapoor and Khushi Kapoor, one of the most well-known sisters of  B-town are often spotted together. While sister Janhvi Kapoor is always in the limelight with her films, Khushi is equally well-known for her fashion and flawless skin. For the uninitiated, Khushi set’s her heart on to make her debut in bollywood soon.

Also Read : ‘I want to have a fully sustainable garden at my home’ :Manushi Chhillar

On Neha Dhupia’s chat show, Khushi mentioned, she hopes to make her B-town debut with Karan Johar’s film. On the other side, Khushi created a buzz in public by sharing the insecurities she faced in the past. She was teased and bullied because she was neither like her mother Late Sridevi nor like her sister Janhvi Kapoor. Moreover, Khushi is also learning to be comfortable with her skin