WATCH: How Did Disha Patani enjoy her Vacation in Maldives !! 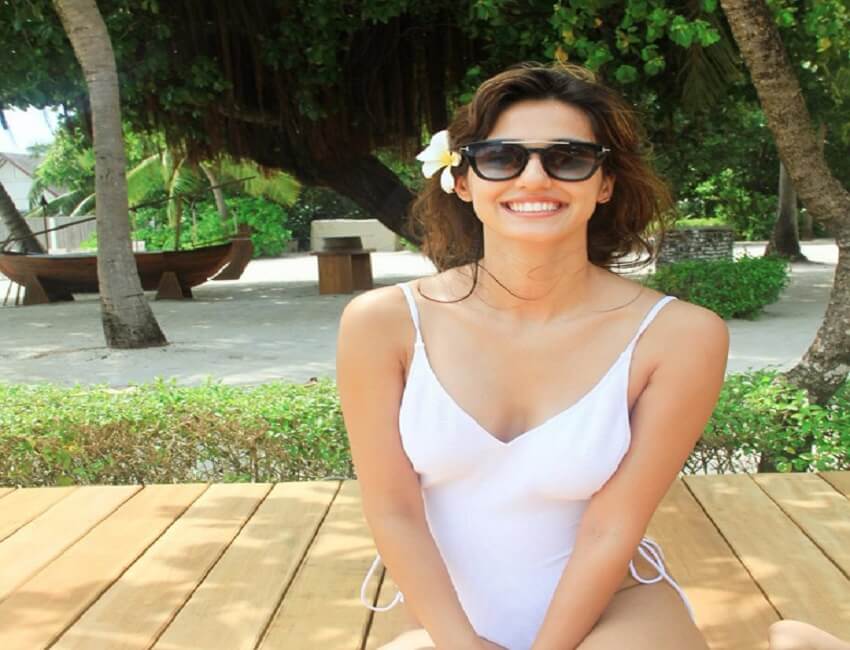 Disha Patani loves being at the beach and it seems she is missing her Maldives holiday. The actress holidayed in the island nation in April. On Thursday, August 26, Disha shared a throwback video from her vacation where she can be seen walking around the resort in a bikini and shorts.