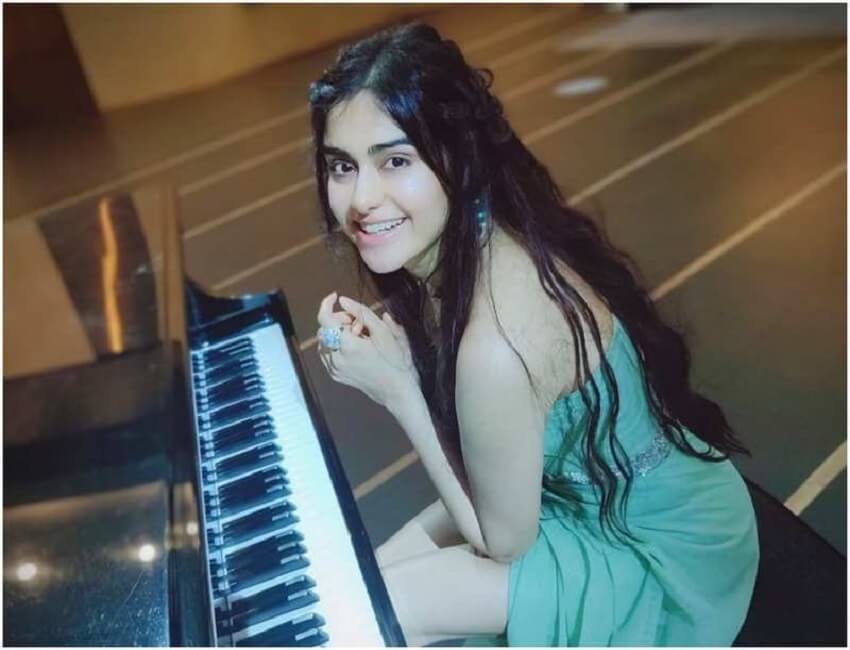 Adah Sharma is an Indian film actress who mainly appears in Hindi and Telugu-language films. Sharma, after finishing her schooling, made her acting debut with a leading role in the 2008 Hindi language horror film 1920, a box office success. Adah Sharma was last seen in the action franchise Commando 3 opposite Vidyut Jamwal and Angira Dhar.