Kareena Kapoor gets emotional at a show..! 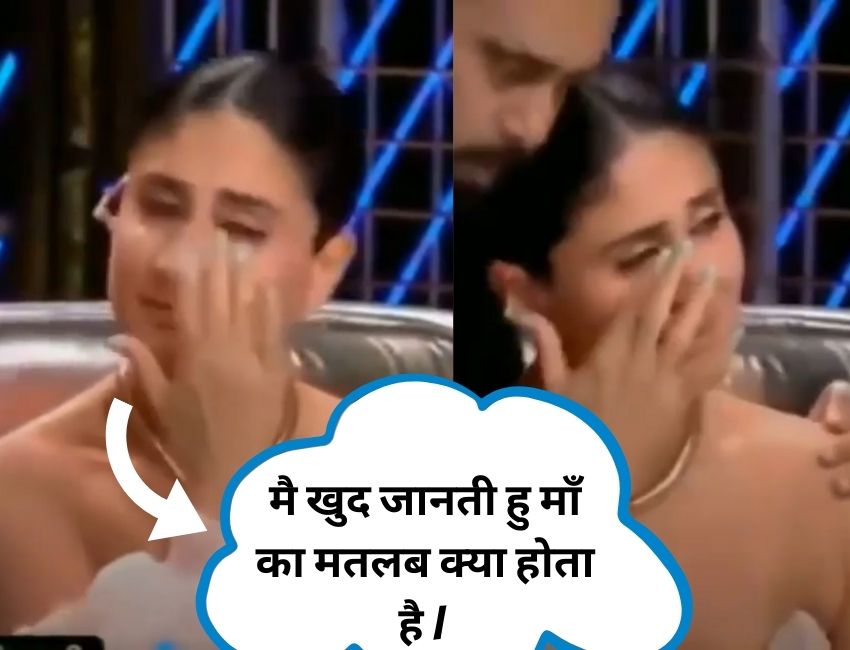 When Kareena Kapoor Khan Cried On National Television As She Missed Her Son, Taimur Ali Khan

Not To Miss:- BTS MOMENTS FROM THE MASTI BETWEEN AKSHAY KUMAR AND KAREENA KAPOOR

Kareena Kapoor Khan is now a mommy of two adorable munchkins, and she often gives us glimpses of her mommy life on her IG handle. The actress had made a revolution when she had walked the ramp during her first pregnancy. Later, in her second pregnancy, she had worked till the end of her trimester.