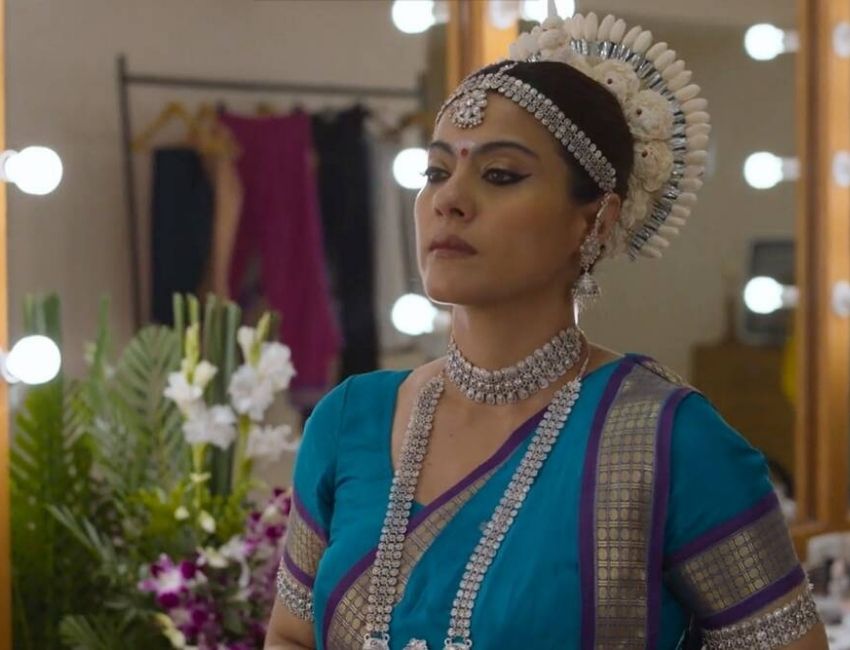 KAJOL AND MITHILA IN THE SAME FILM?

2021 ALREADY RULES! Tribhanga is an Odissi dance pose that is disjointed and asymmetrical, yet mesmerizing and sensuous, so much like the lives of the three women characters of the film – Nayan, Anu, and Masha.

Also Watch : Karan Johar shares an adorable picture with kids Yash and Roohi. Thanking his friends, family and employees who stood by him, the past year and is looking forward to an amazing New Year❤️