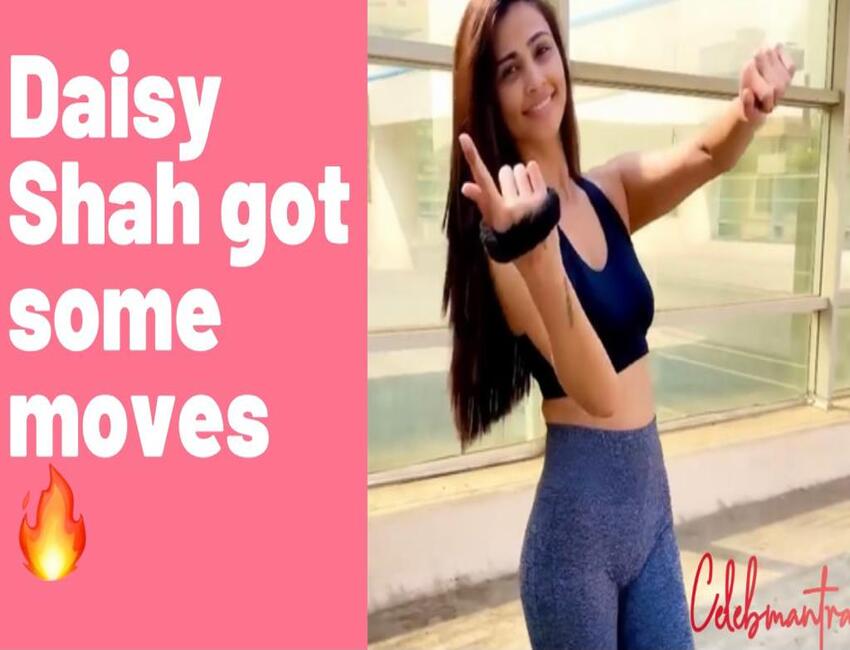 Daisy Shah is an Indian actress, model and dancer who primarily appears in Hindi and Kannada films. Daisy Shah first worked with Salman Khan as a backup dancer. Daisy Shah has acted in very few films in her career but has still been in the news. Daisy Shah has appeared in several South cinema films apart from Bollywood. She initially worked as an assistant choreographer for a long time after entering the industry. Yes, very few people know that she was an assistant choreographer in Ganesh Acharya’s team.

READ: Social media is more about making fun, rather than appreciating: Himansh Kohli

Rubina Dilaik is back to win your hearts with her bubbly video!

Get ready with your favourite, Bhumi Pednekar!