Debina Bonnerjee celebrates mother’s day with her mom in a very special way. 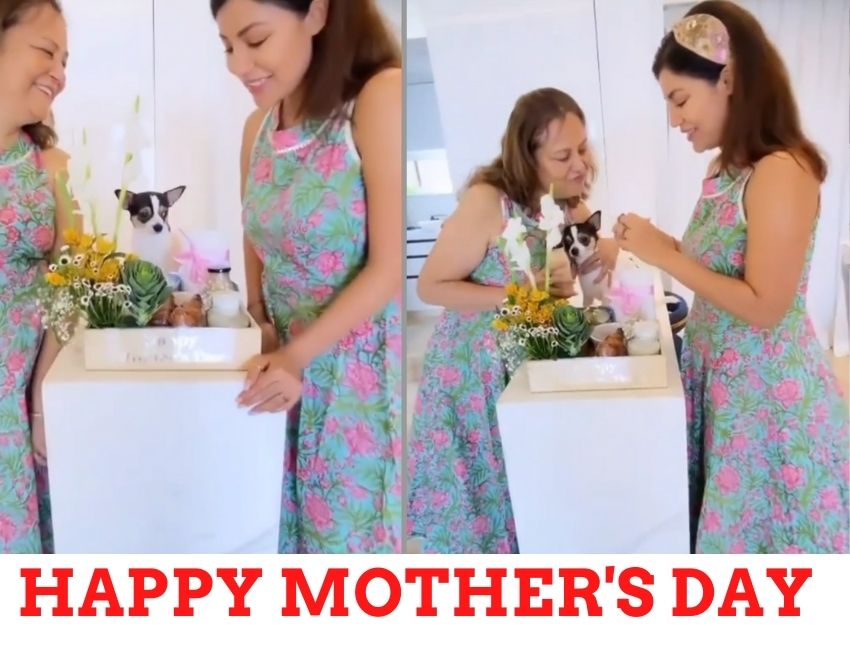 Actor Debina Bonnerjee, in her new vlog entry, took fans on a virtual tour of her bedroom. The room was done up in shades of white and pink, and she revealed that she could not make it ‘very pink’ as she shares it with her husband, actor Gurmeet Choudhary.

Debina Bonnerjee is an Indian actress who played Sita in the 2008 television series Ramayan. Her first television role was in the Tamil TV serial Mayavi.

Not To Miss:- THIS ADORABLE VIDEOS OF ROHAN MEHRA CELEBRATING MOTHERS DAY IS THE CUTEST THING YOU’LL SEE TODAY!

Must Watch :- DEBINA BONNERJEE CELEBRATES MOTHER’S DAY WITH HER MOM IN A VERY SPECIAL WAY.