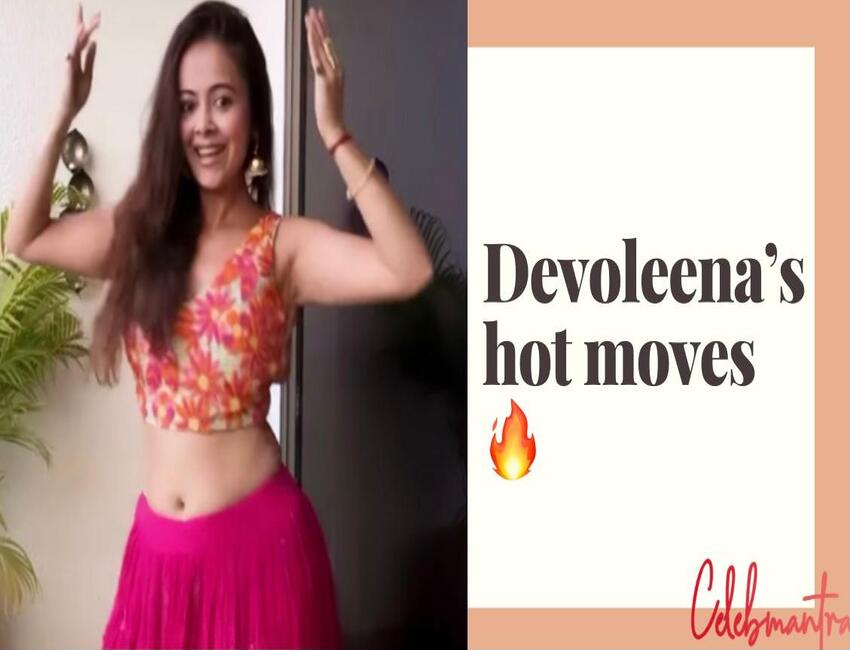 Devoleena, who got her fame after big boss 14 posted a reel video on her instagram! Devoleena Bhattacharjee left her fans stunned with a new belly dance video. .Devoleena Bhattacharjee’s fans were impressed, and a little taken aback, by her new dance video. Devoleena, known for playing Gopi Bahu on the long-running soap opera Saath Nibhaana Saathiya, posted a video of herself belly dancing.

Get ready with the beautiful, Nupur Sanon!

Rubina Dilaik is back to win your hearts with her bubbly video!