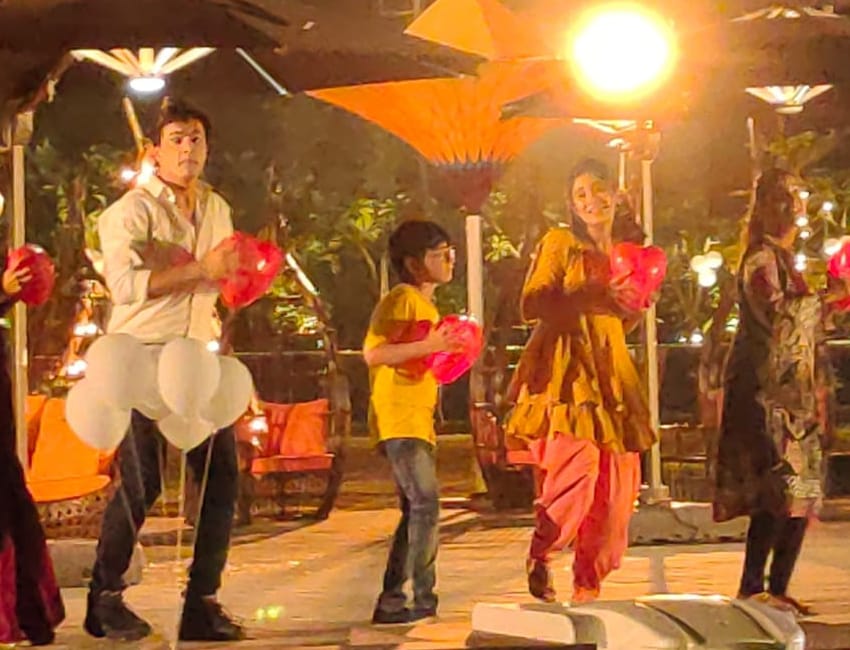 ‘Anupamaa’: Anupamaa vents out her anger through a dance performance

Divya Khosla Kumar gets her first does of vaccine without fear ..!!