Vanraj gives me so much to explore mentally: Sudhanshu Pandey 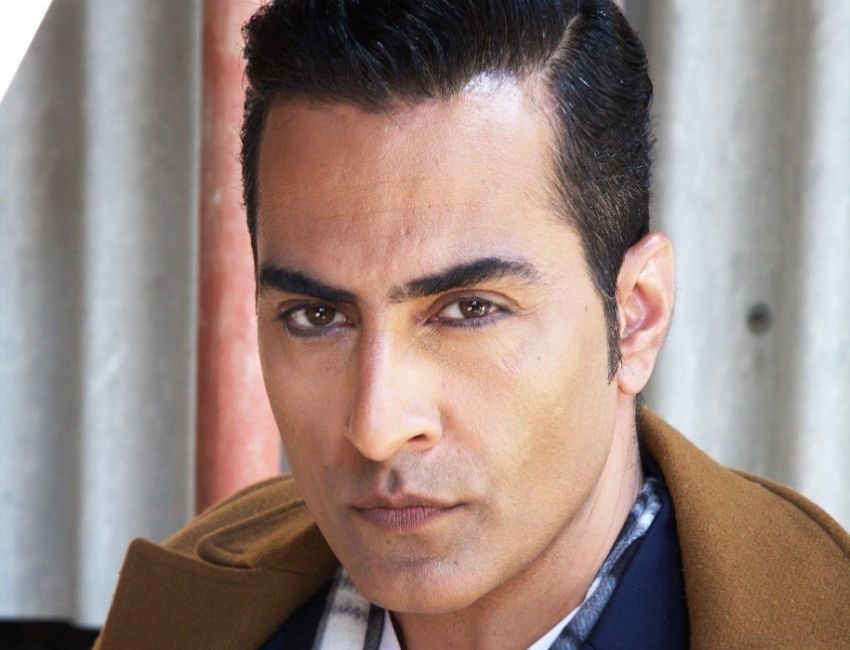 Sudhanshu Pandey has become a household name with his on-screen character Vanraj Shah in “Anupamaa“. The actor has been hugely appreciated for playing the mean guy on reel, and he confessed that this character has given him a lot of room to explore as an actor.

He said, “As an actor, I feel Vanraj Shah is one of the best characters that I have got to perform. There is so much to do being Vanraj, being the person that he is and being the complicated and complexed man that he is. It gives me so much to think about and so much to explore mentally.”

Sudhanshu also credited producer Rajan Shahi for giving him this role and said that the show and the character both will add a big milestone in his career. He further added, “I feel Rajan has given me a gold mine as an actor because this character has been able to reach the people the way any actor would want to.”

“An actor would want the people to believe, see and be convinced with what he wants and get respect and love for what he is giving them. And I feel that is what I am doing, and that is what I am getting from the audience. I am getting so much love and respect that it’s unparalleled. It’s incredible and I can’t thank God enough for this,” he added.

In the show his character Vanraj is having an affair with his office colleague and he leaves his wife of 25 years for her. When asked for his views on this, Sudhanshu said, “Cheating and infidelity is surely unforgivable. But I feel it is a very personal choice between two people who are together. People have different ways to look at it. There are some people who do commit a mistake but still stay together because obviously they can’t stay without each other. They may not forget, but they forgive for sure.”

Must Watch : Aakanksha Singh singing in her melodious voice is something we cannot miss on watching ..

Veeranshu Singhania will always be a part of me- Sharad Malhotra