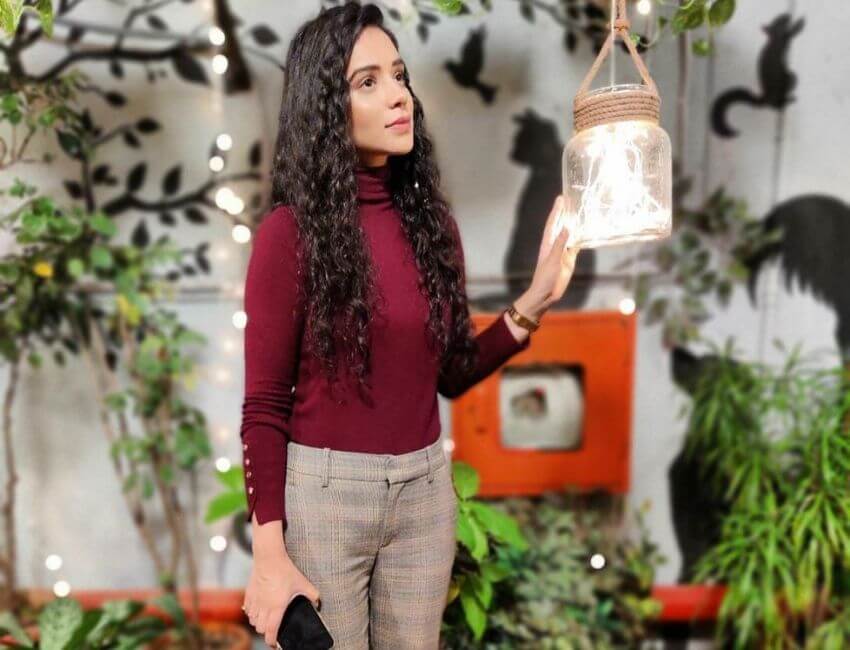 Sony Entertainment Television‘s latest offering, Story 9 Months Ki has ensured to leave the audience with some food for thought about being open to women who make their own choices, pave their own path, and make decisions for themselves. In the show, Sukirti Kandpal who plays the successful and independent businesswoman Alia Shroff, decides to have a child via IVF after a failed marriage and is looking out for a suitable donor. On knowing that insemination has been successfully done, Alia gets emotional and plans her way ahead of the kind of upbringing she would like the baby to have. She was waiting for the moment to become a mother and give the baby all the affection, love and comfort.

Shooting for such a pure and magical moment, Sukirti says, “Being a mother is the most rewarding experience. It’s the best gift ever that you can give yourself. Also, it’s the purest form of love and emotions that a mother shares with her baby. Nothing makes you more vulnerable than having a child. However, it also brings you immeasurable joy and fulfilment. The moment you conceive, you start to feel all the love for your child and the need to protect your child begins right in that moment. A mother’s love is the greatest form of love there ever is and will be.”

Further, she adds “I could empathize with Alia and her excitement of having a baby as it is a special time in her life, where she will not just experience the birth of a baby, but her rebirth as well – of her identity as a woman. The feeling of becoming a mother is surreal for Alia.”
Watch Sukirti Kandpal as Alia Shroff in Story 9 Months Ki, Mon-Fri, at 10:30 PM only on Sony Entertainment Television