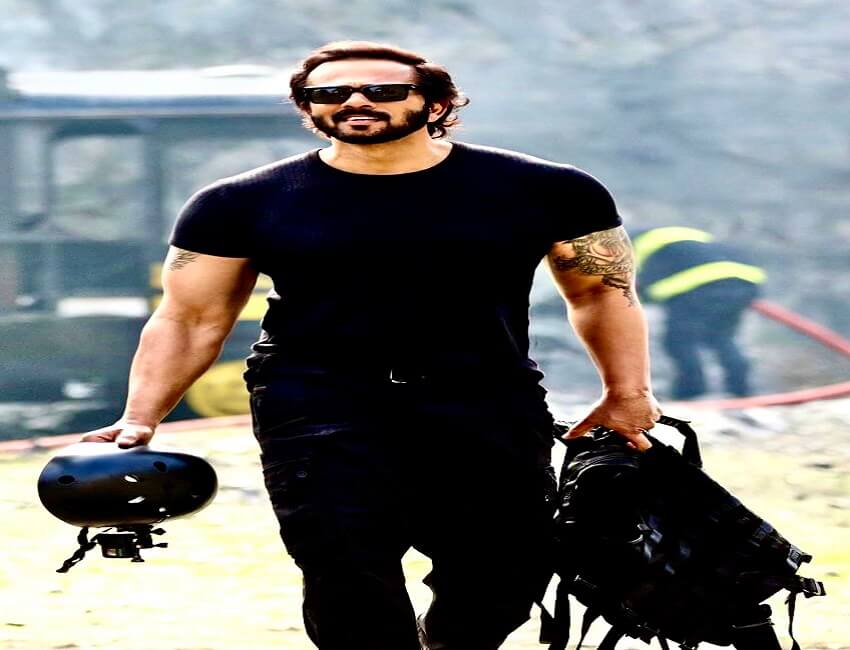 Action is the new favourite genre for the television audiences and Rohit Shetty hosted Khatron Ke Khiladi Season 11 aired on COLORS is topping the entertainment charts. The show has become the most popular reality show on Indian television, with the highest TRP since the very beginning.

Shot during the pandemic in Cape Town, the much-anticipated show has been making headlines because of its daredevil stunts and the winning spirit of each contestant. Promising entertainment like never before, every weekend this show has consistently levelled up the adrenaline rush for the contestants and audiences alike.

Talking about the numero uno position of the action-packed show, Rohit Shetty shares, “KKK11 is very special to me, and we tried to amp up the thrill factor with every episode. We have some of the best contestants who have ensured to entertain the viewers with their winning spirit. It makes me really happy to know our hard work is paying off and the audiences are loving this season.”

SEE: Rohit Shetty shares a funny incident about Sara Ali Khan from the sets of Simmba! 😂

Elated about the success of the show, Manisha Sharma Chief Content Officer, Hindi Mass Entertainment, Viacom18 says, “The response that we have received for ‘Khatron Ke Khiladi’ Season 11 has been overwhelming. This year, the team along with Rohit Shetty and contestants, have worked tirelessly to up the ante and keep audiences on the edge of their seats and the ratings are a testament to it. With more non-stop entertainment and jaw-dropping stunts in store, we hope that the viewers continue to support us and become a part of our success story.”

WATCH: Karan Johar is back with his toodles ft.Ranveer Singh, Rohit Shetty and Sara Ali Khan