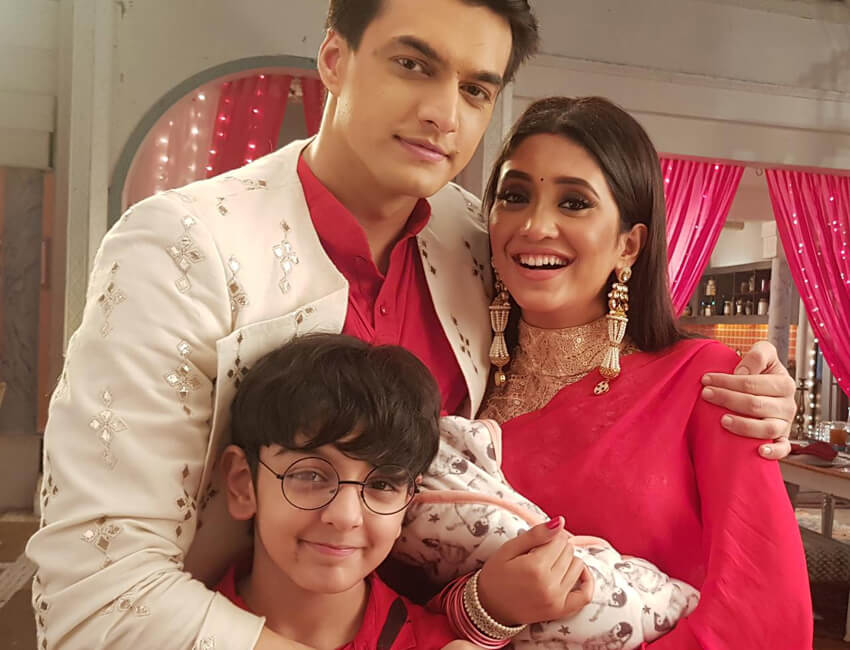 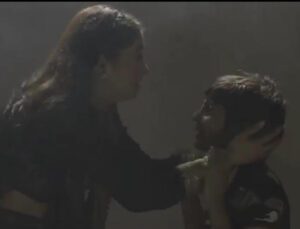 Flipkart Video’s Prize Wali Paathshala will take you back in time!