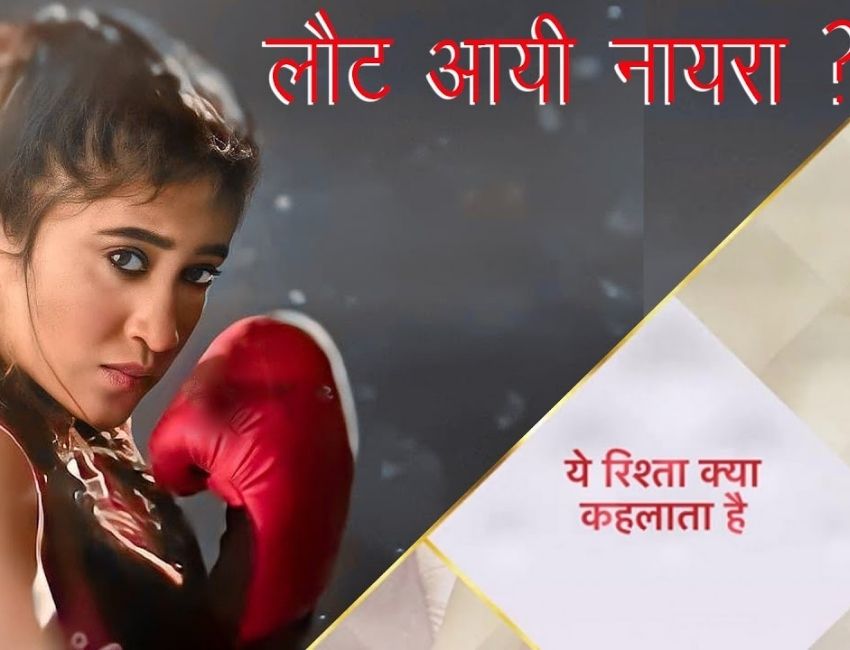 It came as a big shock to the audience when Naira fell off the cliff in Rajan Shahi’s “Yeh Rishta Kya Kehlata Hai“. Kartik was left alone to take care of the kids, and though he missed Naira every second, he tried to be a hands-on father. In the recent episode, we saw that Kairav decides to go to a boarding school, and while Kartik tries his best that he refuses to take admission, the Goenkas learn about Kairav’s big sacrifice.

Kairav tells everyone that he has decided to live in a boarding school because Kartik was too involved in taking care of them, so much so that he forgot about himself completely.

Now, we will see that with great pain and difficulty Kartik will leave Kairav at the boarding school. We will also get to see the first glimpse of Sirat. She is a boxer and a lookalike of Naira. Kairav will somehow feel her presence and will shout “mumma”. It will be interesting to see how the story goes forward from here.

How will Kairav react to seeing Sirat for the first time? What will Kartik do when he learns about her? The show is getting very interesting, so don’t forget to miss out on the upcoming episodes.