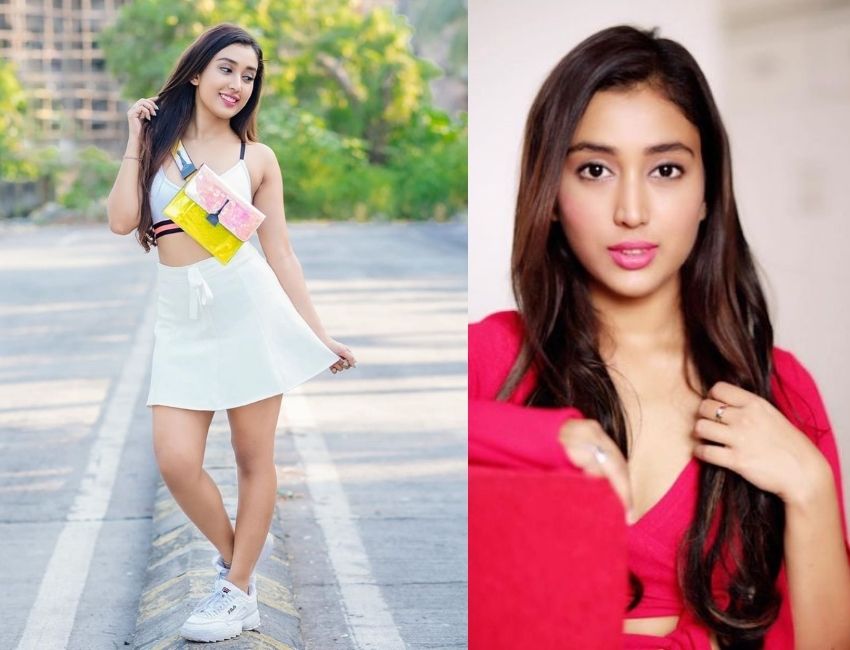 Rajan Shahi‘s popular TV show “Yeh Rishta Kya Kehlata Hai” took an unexpected turn recently after Naira lost her life in an accident. Kartik is still struggling to come to terms with Naira’s death, and meanwhile Kairav insists on taking admission in a boarding school. We now hear that Priyamvada Kant has come on-board the show.

The actress will be paired up with Mohsin Khan’s character Kartik. Earlier even Pankhuri Awasthy had also joined the show as Vedika and was seen opposite Kartik.

Though not much has been revealed about her character, with Sirat, Naira’s lookalike, entering the show, it will be interesting to see how the story moves forward. Where will Priyamvada’s character fit in? Will she play a positive character or a negative one? Also, how will her character react to Sirat? Will she let Kartik and Sirat come close? To know more keep watching “Yeh Rishta Kya Kehlata Hai“.

Produced under Director’s Kut Productions, the show features Shivangi Joshi and Mohsin khan in the lead role. It airs on Star Plus.