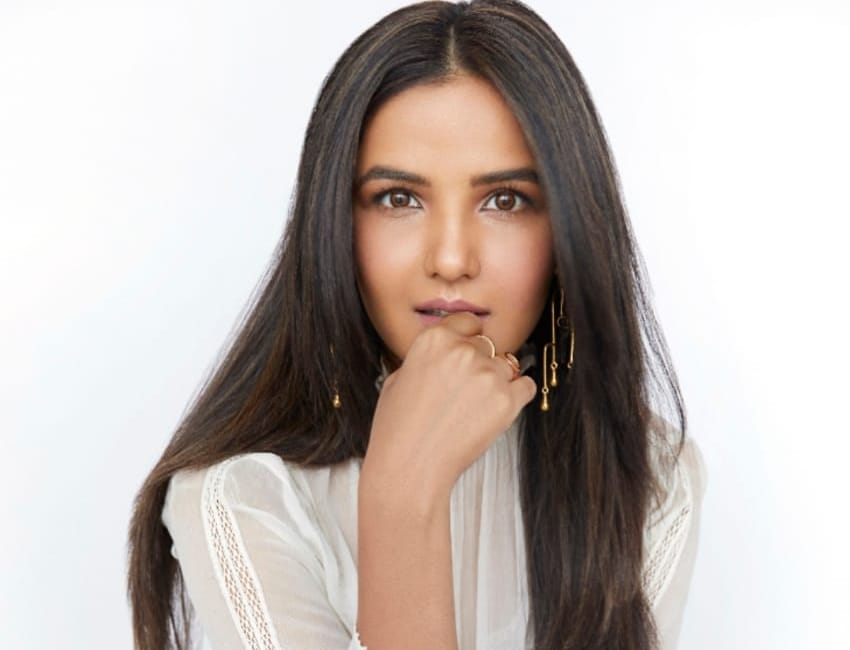 Aly Goni entered the “Bigg Boss” house to support his BFF Jasmin Bhasin, and though it boosted her confidence, Aly was blamed for spoiling her game quite often. Jasmin was vocal about it even during her stint in the show, and had openly said that they are playing their own individual games. Well, now that Jasmin is out, Aly is being blamed for spoiling Rahul Vaidya’s game.

Not To Miss :- JASMIN WAS SNAPPED OUTSIDE THE GYM WERE SHE PROUDLY SAID ALY WILL WIN THE BIG BOSS SHOW

The “Dil Se Dil Tak” actress has cleared the air around it once and for all and said, “Aly never spoiled my game. First of all, I never took the show as a game show, I took it as a challenge that I will have to deal with so many people who are totally different from me. And I have said this many times that I was not playing a game, I was just being myself and doing what I feel like doing.”

Also Read :- I AM VERY ANGRY AT ABHINAV AND SO PROUD OF ALY : JASMIN BHASIN

“There was no way Aly could have spoiled it because I had no game play at all. And I can say the same for Rahul,” she added.

The young actress, who has witnessed it from the inside how close Aly and Rahul are, called them each other’s support in the show.

“Aly is just being that support and a friend to Rahul. After Rahul had re-entered the show everyone was targeting him and he just needed a friend and Aly was there with him. He has not spoiled anyone’s game. In fact Rahul and Aly are each other’s strength,” Jasmin signed off.