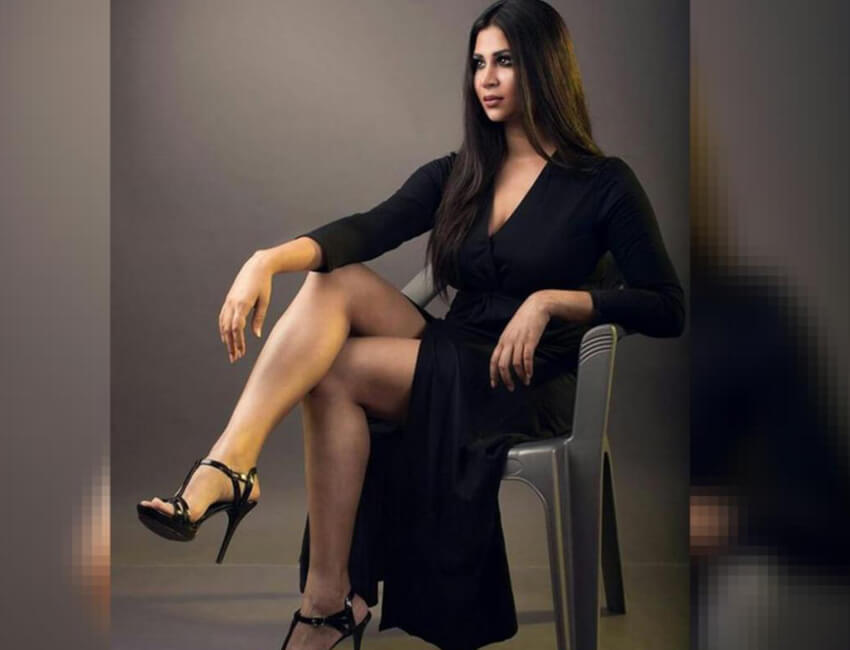 Parineeta Borthakur is currently seen as Ganga in Madhu and Mahesh Pandey’s “Gupta Brothers“. She married the eldest of the four brothers, Shiv Gupta, in the show and the beautiful actress chuckled that Gupta brothers are no more kunwares.

Speaking about the new track in the show, she said, “The show started as a comedy show and now it has become a family drama. Gupta brothers are no more kunwares. I think people can connect to the characters more and are liking the drama.”

Also Read:- Yesha Rughani: It just feels too good to be back!

“Also, the show ‘Gupta Brothers’ is not about one couple or one person, it’s about the full family and that’s what makes it different,” she added.

In the show, the four brothers had vowed that they will never get married and will always lead their life as bachelors, so when Shiv married Ganga, they felt cheated and were not accepting her. But, an accident where Ganga saved their lives changed their perception of her.

Talking about her character, Parineeta said, “My character post the comedy track is the same. It’s just that Ganga’s brothers-in-law were not accepting her earlier and now they have. She has now won their hearts, first, she was not even their Bhabhi and now they call her their Bhabhi Maa. They ask her for anything and everything and talk to her before taking any decision.”

“Gupta Brothers” recently completed 50 episodes, and even the younger brothers Alok and Veeru are married now. While Alok married his lady love Aditi, Veeru had to marry Jaya because of some unavoidable circumstances. The show airs on Star Bharat.