ZEE5 releases the first poster of Poison 2 featuring Aftab Shivdasani and Raai Lakshmi, check it out 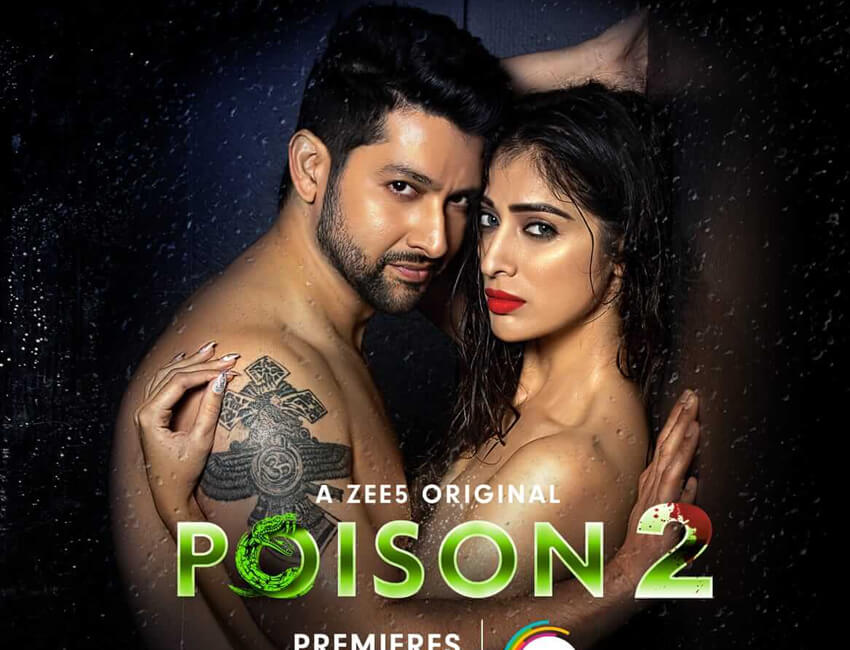 The duo will play the lead in the second season of the popular OTT show and an interesting fact is that both of them are making their digital debut with ‘Poison 2‘.

The makers took to social media and shared the first poster with the caption,
“Revenge can be sweet, but did you know it could be this sizzling!
#Poison2 premieres 30th April on #ZEE5.“

Directed by Vishal Pandya and Produced by Suzanna Ghai of Panorama Entertainment; Poison 2, a thriller, promises to be as engaging and interesting as Season 1.

Poison Season 2 has a completely new plot and storyline but has revenge at the center of it. A brand-new cast, Poison 2 will mark Aftab Shivdasani’s digital debut. He plays the lead protagonist in the series. Joining him will be Raai Lakshmi, Pooja Chopra, Gautam Gulati, and Taher Shabbir.