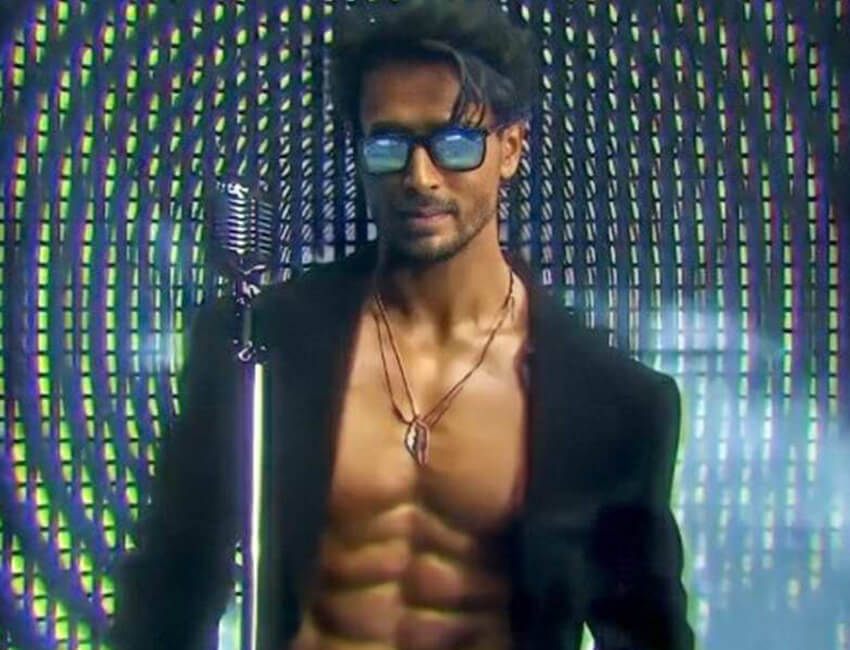 Tiger Shroff is known for his acting but ever since his debut, he has been expanding his horizons. He has outshined himself in performing action, mesmerised us with dancing but little did anyone know that he is also a great singer until he made his debut with ‘Unbelievable’. Now, the actor he releasing the trailer of his second song, Casanova and the teaser looks absolutely phenomenal. Easily, the youngest action superstar and now, the rockstar who the fans are thrilled to witness yet again.

Casanova song presents Tiger Shroff in his dancing avatar. It’s not a secret that Tiger is a superb dancer and he does it yet again, with his phenomenal dance moves and free flowing body— the music video is a sight to behold. The song is an upbeat one and is very catchy, people will find themselves humming the tunes as soon as the song starts playing.

Unveiling the trailer of his track, Tiger posted,

Dancing to his own tunes, Tiger has now released a preview of next single ‘Casanova’. He can be seen stealing our hearts in white and black open coat and same coloured hats and pants, respectively. As active as ever, Tiger Shroff grabs our eyeballs and the chemistry with his dance partner is just sizziling.

With Casanova, Tiger Shroff also turns a producer. The track has been directed by Punit Malhotra, DOP was Santha, Produced by Qyuki and Tiger, Avitesh overlooks Composing, Music Production done by TrakFormaz and Choreography by Paresh completes the rest of the team.

Tiger is set to entertain his fans with his next three releases that come out this year. He will be seen in Baaghi 4, Heropanti 2 and Ganpat.