This is Bollywood’s big screen debutant Shalini Pandey’s wish on her birthday! 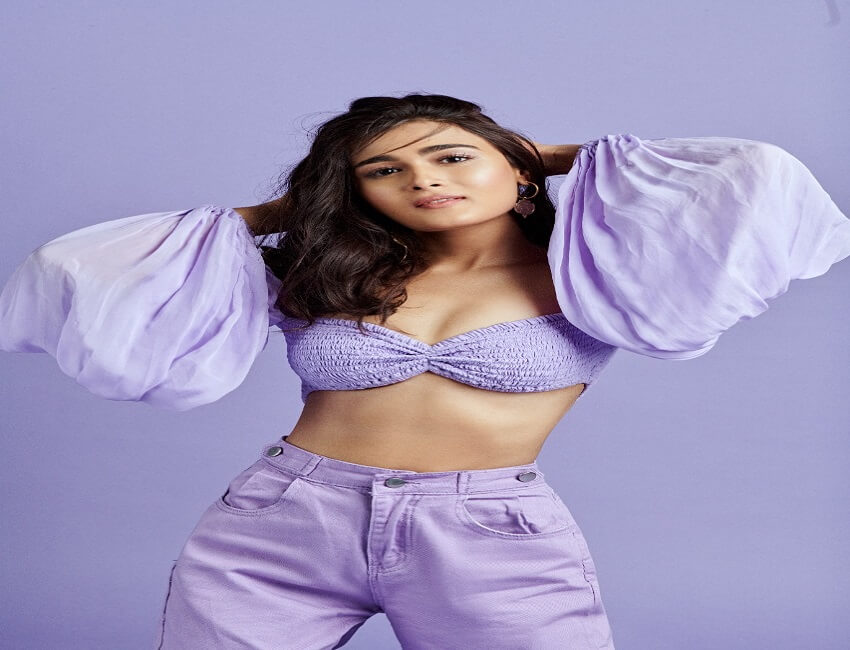 Actress Shalini Pandey shot into the limelight with her performance in Arjun Reddy and she is now ready to win over Hindi film audiences with her big-screen debut in Bollywood, Jayeshbhai Jordaar. The bubbly girl, who turns a year older today, has been paired opposite superstar Ranveer Singh in this project. Shalini only has one wish for herself today – she hopes for theatres to open across India and wants audiences to see Jayeshbhai Jordaar on the big screen!

Shalini says, “I’ve been crazily looking forward to the release for more than a year now and I can’t wait for audiences to see the film. I know it’s a good film and I also know it’s a very special film which we have made with so much love and dedication. Of course, every film is made with love and dedication, however, because this is my first film (big screen Hindi debut), the experience is really big and emotional for me and I can’t wait for the film to release because I know people are going to love the film and the characters.”

She adds, “Also, I can’t wait for theatres to open, because I want people to go to theatres, even I want to go back to theatres and watch the film there on the big screen as this film has its own journey, and I want people to experience it as soon as possible. I literally can’t wait, it’s so special and I get excited every time when I think about the film releasing.”

SEE: Ranveer Singh looks smoking hot as he flaunts his bulked up physique! 🔥

Shalini has wowed everyone at Yash Raj Films with her brilliant acting skills. She landed a three-film contract from Aditya Chopra, who is mentoring her to be an actress to watch out for. She says, “Working with YRF with a 3 film contract is a big deal, it’s a big launchpad for sure. It is a dream come true, I’ve grown up watching Yash Raj Films, and I always wanted to be a YRF heroine. My parents, they are very happy because they’ve been obviously watching a lot of movies, especially my dad, he has always loved watching films. I couldn’t have imagined it, to be very honest, it happened all of a sudden, with Jayeshbhai, and it has started with a very special film.”

WATCH: Shahid Kapoor recreates the scene from the movie “Kabir Singh” but with the twist