“The performance of your previous projects definitely motivates you and keeps you going,” shares Shraddha Kapoor 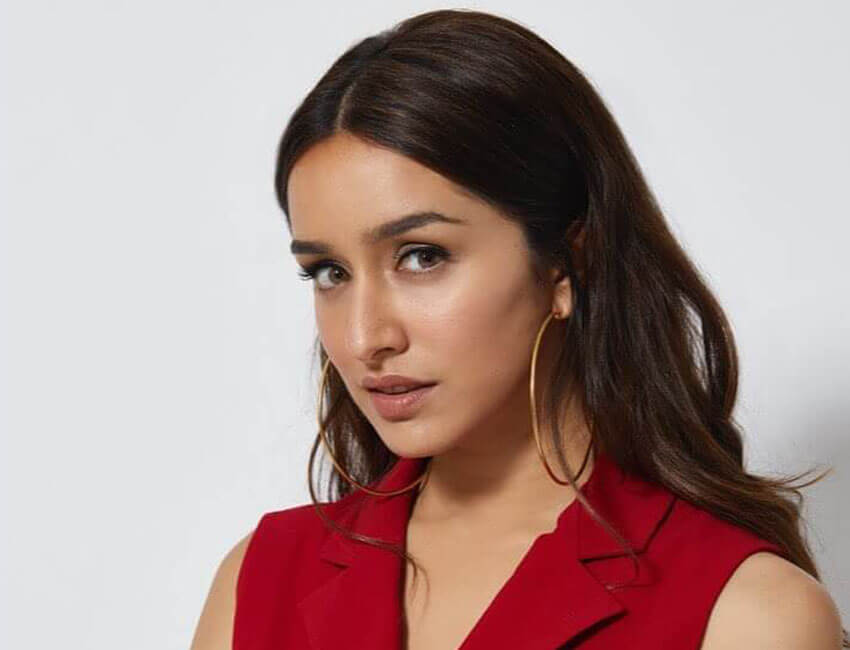 Shraddha Kapoor is on cloud 9 as both of her films released this year have performed extremely well and went on to become blockbusters of the year. The Box Office performance of these films affects the subsequent film choices of the actors.

Talking about it in a leading daily, Shraddha shared, “The performance of your previous projects definitely motivates you and keeps you going. I guess this is exactly what I would take away from the success of my films and will continue to give my best. It does not affect one’s choices but makes me push the envelope to explore and choose the best for me.”

Shraddha hardly even had time to celebrate the success of her films and she flew to Serbia to begin the second schedule of shoot. Though the year has been physically straining, it was very satisfying as either actress had been juggling with the shoot of the films and now she is all set for her next release Street Dancer 3D. However, she is simultaneously shooting for Baaghi 3.

2019 has been extremely fruitful and successful for Shraddha Kapoor. With Saaho and Chhichhore both releasing at the same time and both having become blockbusters, the actress’s hard work has paid off and she is on an all-time high.

Shraddha will next be seen in Remo D’Souza‘s Street Dancer 3D, which reunites her with her ABCD 2 co-star Varun Dhawan. As of now, she is busy filming for Baaghi 3 with Tiger Shroff.

Amitabh Bachchan and ‘Chehre’ team to travel to Europe to shoot the last schedule of Producer Anand Pandit’s mystery thriller!