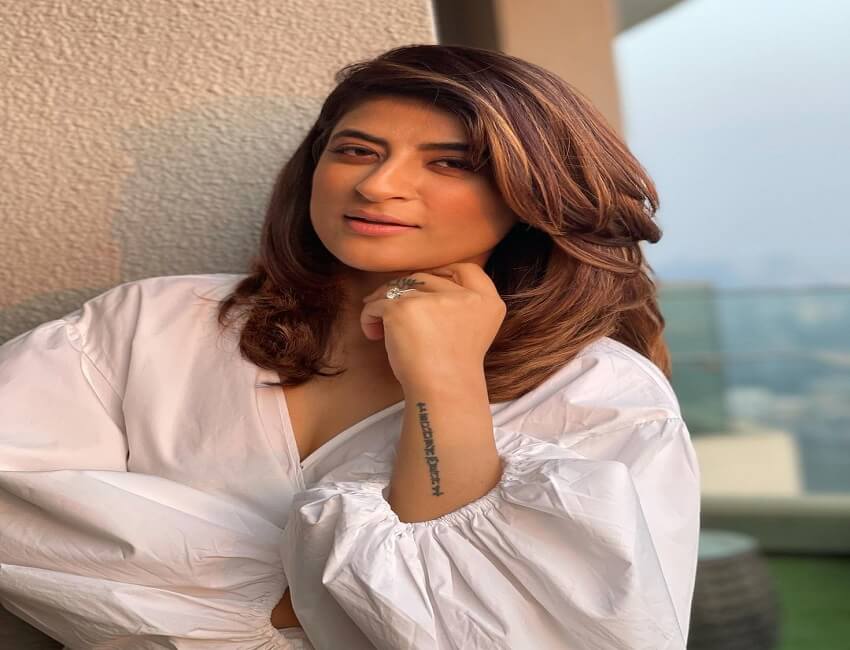 Beginning yet another journey, Tahira Kashyap Khurrana has begun the recce of her upcoming project. Announcing the same on social media, she presented a few glimpses with her ‘talented and lovable team’.

Author, filmmaker and social media influencer Tahira Kashyap Khurrana is known for her candid style of storytelling. Having authored best selling books and won hearts with her heartwarming short films, Tahira is currently gearing up for her upcoming project in Chandigarh.

ALSO READ: Tahira Kashyap Khurrana did an impromptu hilltop cleaning while on a trek

While the details of the project aren’t yet divulged, one can expect an earnest, interesting and unique story with classic quirks by Tahira Kashyap in her innate style.

Recently, the author filmmaker has piqued everyone’s interest as she announced her upcoming book, ‘The 7 Sins of Motherhood‘, as well as the short film ‘Quaranteen Crush‘, which is set to release soon as a part of an anthology.

Offering insights into her daily life via social media, Tahira often reveals updates of her personal routines in her witty, candid and hilarious manner.

Sonam Kapoor unveils the cover of Rakeysh Omprakash Mehra’s debut book, ‘The Stranger In The Mirror’