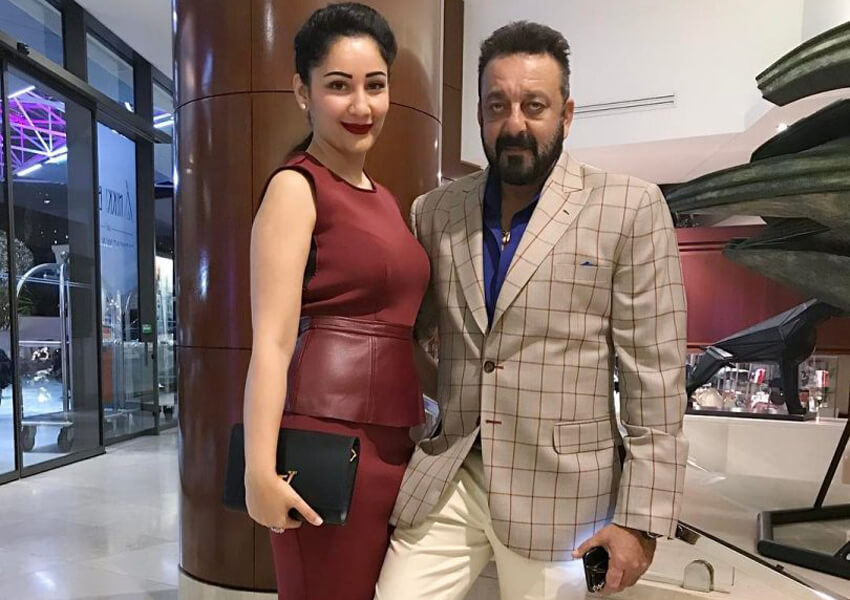 Sanjay Dutt is all set for the release of his upcoming film ‘Prassthanam‘ which also features Manisha Koirala, Jackie Shroff. A remake of 2010 superhit South film by the same name, the film is produced by Maanayata Dutt.

Speaking about his wife, Dutt says, “I’m proud and fortunate to have a wife like her. Her focus has always been home, husband, kids and her work. I’ve never interfered in her trading, knowing she has business acumen. After my father passed away, Maanayata has been my support system. She never let me fall, she was always there to pick me up.”

Adding further, Maanayata Dutt says, “For all those who say I am his anchor, I say, he is the sail I set up to protect myself from storms. He’s always stood strong for the kids and me. Even when he was inside, he was worried for us.”

With so much love around, we wish the duo all the luck for their film ‘Prassthanam‘.

Salman Khan kickstarts the 100-day countdown to Dabangg 3 as the most Loveable Robinhood Pandey arrives this Christmas!

Shraddha Kapoor feels ecstatic on the success of Saaho & Chhichhore