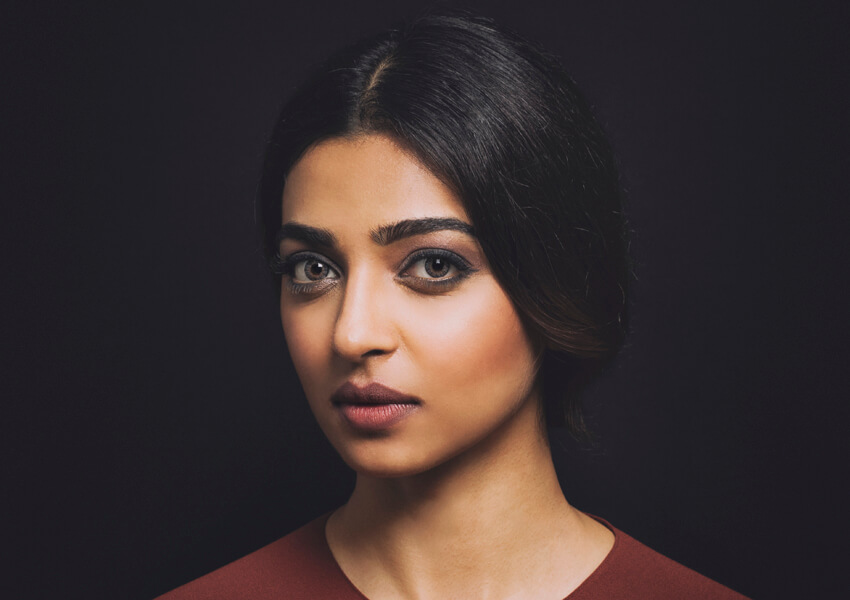 Radhika Apte who is riding high on success and is getting all the appreciation for her recent projects is now ready to embark on a new venture in the International film-making space.

The Indie star is well-known for her unusual role picks and now, the actress will be essaying the role of Noor Inayat Khan for her upcoming spy thriller, Liberté: A Call To Spy.

When asked about the differences in industries, Radhika shares, “Filmmaking is a very subjective process and I think every director has their own way of working. But unfortunately, the two main differences I have noticed between the Indian filmmaking and international filmmaking are that people are very much punctual and are worked upon, and people pay you on time so you don’t have to beg them for money. These are the only two differences. Otherwise every director has its own way or process”.

For this movie, the makers and producers wanted to ensure Radhika has all the details and psyche to play the role of a spy. Before starting to shoot, Radhika had a lot of rehearsals and discussions with the director to get the nuances of the character right.

ALSO READ: Radhika Apte: I have imbibed so much from Nawaz as a colleague

And Radhika being the actress she is, has prepped and rehearsed in every way and she has left no stone unturned to essay the role of a Spy with total commitment.

The film, directed by Lydia Dean Pilcher, will see Apte as Khan, the Indian princess with an Indian father and an American mother who was the first Muslim female wireless operator for Britain in World War II.

She is known for her unconventional portrayals and the actress will continue to win hearts of the audience wherever she goes.

Radhika Apte will be next seen in a film alongside Nawazuddin Siddiqui for which the actress has already finished the first schedule shoot in Lucknow, The pair were last seen sharing screen space for a web series

Pranaam explores the journey of an IAS turned gangster, a trailer featuring Rajeev Khandelwal out now!

Jabariya Jodi’s director Prashant Singh is getting threat calls, asked not to promote the film