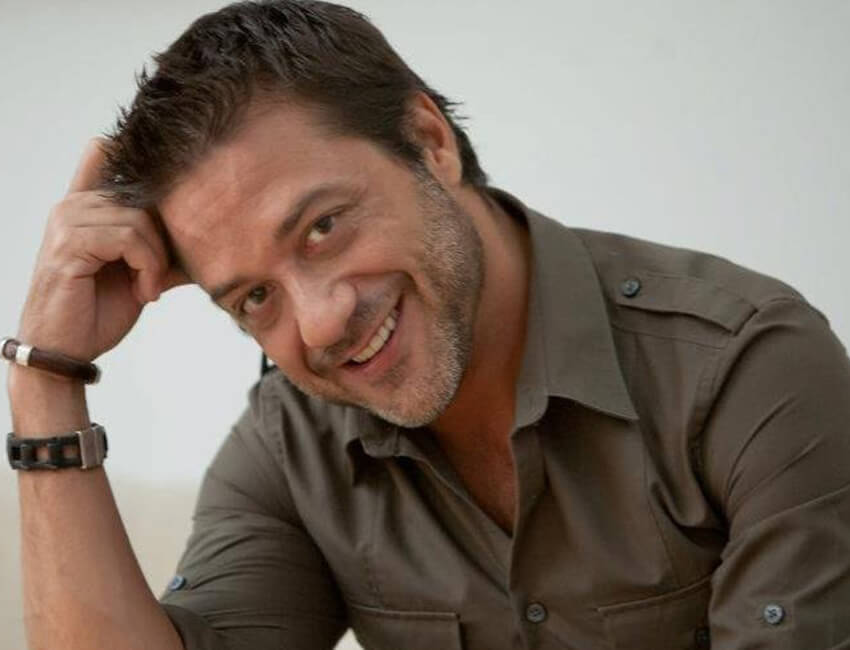 “India loves my show and I am delighted to communicate with everyone who has followed us so passionately through the seasons,” says Enrique Javier.

Spanish television and film actor Enrique Javier Arce is no stranger to fans of global hit, ‘Money Heist.’ Portraying Arturo Román in the Netflix series has been one of the highlights of Arce’s career who almost became a lawyer before fate drew him to a career in acting.
He ended up winning “Ellos i Elles”, a Valencian television show and used the prize money of two million pesetas to study at the American Academy of Dramatic Arts.

Also Watch:- Congratulations to all the winners of #flyxfilmfareottawards❤️

He says, “Life has always surprised me with its generosity. The success of ‘Money Heist’ gave me international visibility and playing the general director of the Royal Mint of Spain before the heist took place, was an absolute thrill. I know that many Indian fans love the series and have followed the characters through various twists and turns. And now I have been given the chance to communicate with them through myFanPark and I couldn’t be happier.”

Arce is delighted to be a part of celebrity engagement platform myFanPark and even shared a video to express his joy and happiness that through the app he can now directly reach out to his fans globally and surprise them with personalised messages and shoutouts.

Launched in 2019, myFanPark is a fan-celebrity engagement platform that is reimagining how talent and brands inspire, motivate, uplift and delight audiences through highly personalised and authentic interactions. MyFanPark India is a joint venture between Boss Entertainment Private Limited and MyFanPark PTE Ltd.