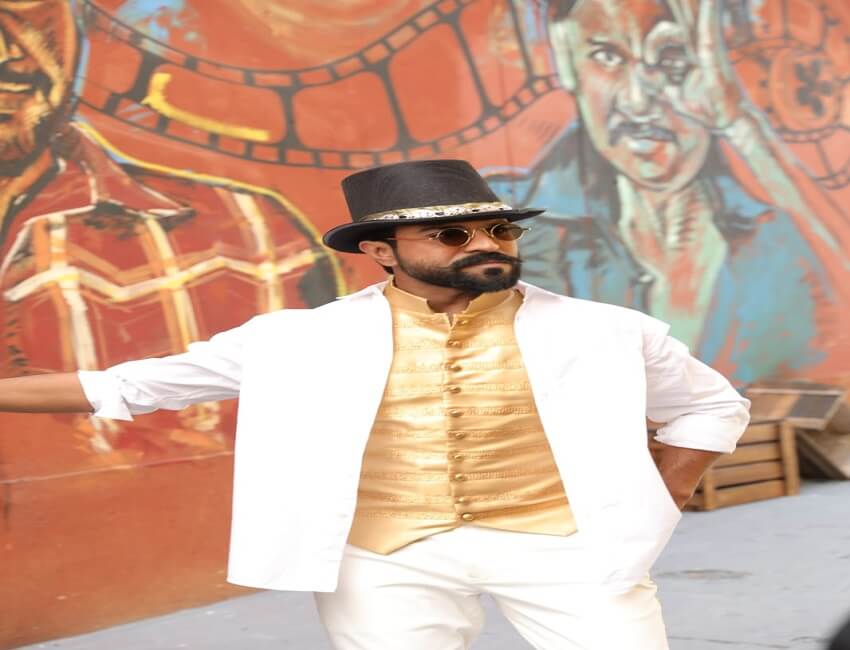 It is official that Mega Power Star Ram Charan is now the brand ambassador for Disney+Hotstar. An ad film has been released where Ram Charan can be seen as an excited showman singing about the feast of options available on the channel. Clad in a velvety blazer, golden vest and ivory pants, Ram Charan whips up magic even with his looks. In a magician’s cap, Ram Charan can be seen showing his impeccable dance and acting skills. Not to miss his quirky sunglasses and dreamy beard that steals the show.

ALSO READ: Ram Charan’s Hindi voiceover in the RRR teaser turns out to be the biggest highlight of the blockbuster promo!

Ram Charan took his social media too to post the ad video and talk about it. In his caption, he said, “Vinodame ikkada mana sontham! Blockbuster Movies, Telugu Hotstar Specials, Sports and so much more! Swagatam palukutondi #ManaVinodaVishwam @DisneyPlusHS”

SEE: Mega Power Star #RamCharan gets a sensational send-off as he wraps up a 20 days schedule of #Acharya with his father #chiranjeevikonidela