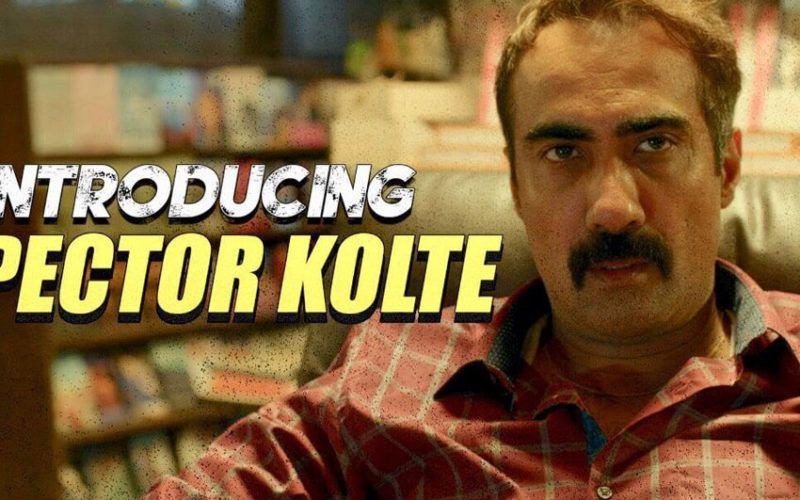 The Makers of Lootcase have introduced their number 1 nutcase inspector Kolte, essayed by Ranvir Shorey who’s nailing the cop look.

Inspector Kolte is a no-nonsense cop who will make sure criminals are caught no matter what. But what makes him a part of the chase is that he gets assigned to look for the red bag!

The red bag which is making its round from the goons in the film to the protagonist Kunal Kemmu who is seen talking to the bag where he says, “Kidar ta re tu kitna dhunda maine tereko pura zindagi” is proof that the bag has a special role itself in the film.

In the film, everyone is running around trying to find the red bag and are willing to go to any lengths to get to it. Kunal Kemmu is the one person who seems to have accidentally found the bag and the very minute that he does he forms a connection with it, refusing to ever let go.

Lootcase will see Kunal Khemu in the lead along with Gajraj Rao, Rasika Duggal, Ranvir Shorey, and Vijay Raaz.

The movie is directed by Rajesh Krishnan and produced by Fox Star Studios and Soda Films Productions. Lootcase is all set to release on 11th October 2019.