Deepika Padukone gets a special testimonial from Imtiaz Ali on her website; Director shares the sweetest memories. Find out! 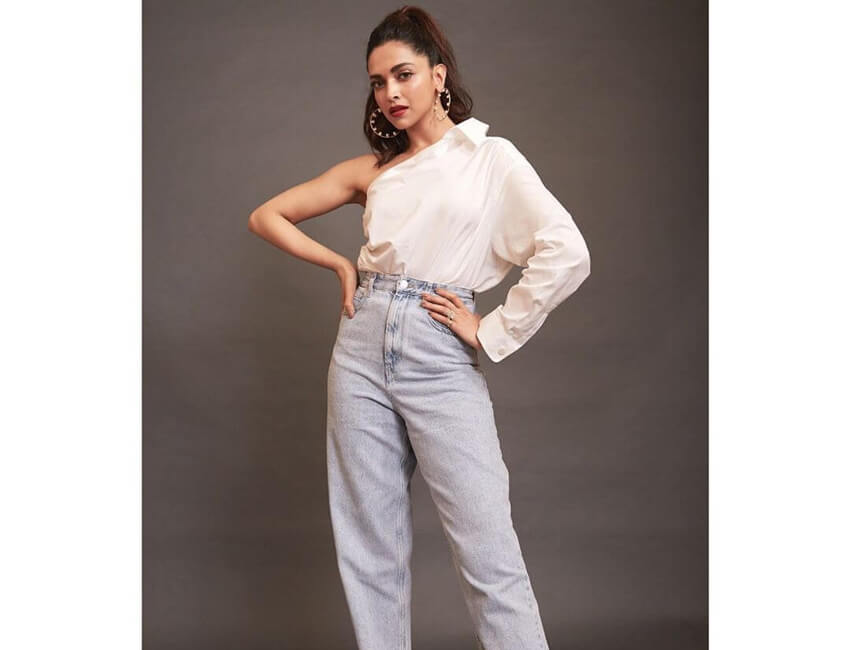 One of the most dynamic director-actor duo Imtiaz Ali and Deepika Padukone’s friendship and work chemistry is known far and wide. Having said that, Imtiaz Ali recently took to Deepika’s website to pen down his earliest and most profound memory of having met the beautiful actress and how has their journey been ever since then!

Having worked on a number of iconic films like Tamasha, Love Aajkal and Cocktail, it’s no secret that when these two get together for a project, it’s bound to be a super hit. But even before those films, little does the audience know, that Deepika had been the director’s first choice for one of his most iconic films. Sharing the most exciting stories he wrote, “She got off the car at the hotel porch and looked at me. I immediately knew that this is the girl I have come to meet. She also immediately knew that I am the director she had come to meet because she had those eyes, that looked as if they know.”

He further shares, “None of Deepika’s movies had released till then. I had come to meet her for Rockstar. I wanted her for Rockstar but the movie did not get made till many years later. I worked with her in other movies. Many things happened over many years at many places, all of which I might forget, but I will never forget the girl who stepped out of the car at the hotel and looked at me as if she knew.”

A couple of months back when Deepika Padukone launched her website, the netizens went berserk because there’s never getting enough of the global star. And every month one person, one celebrity from various fields, who are very close to the dimpled queen, take to her website to write a cherished memory, about them having met her for the first time and their favorite work memory and her fans more than love reading the detailing of those stories.

The leading lady of Bollywood who is also crossing national boundaries and making headlines globally is also one of the most loved celebrities as well as the most loved friend, and the most loved human, by one and all. Deepika Padukone is an icon in the true sense of the term.

Recently, Deepika made heads turn with her gorgeous looks as she attended International events namely, MET Gala and Cannes festival where her sartorial choices received a thumbs up from the fashion police and fans, alike.

On the work front, Deepika will be next seen in Meghna Gulzar‘s ‘Chhapaak‘, which is based on the life of acid attack survivor — Laxmi Agarwal. It is being hailed as the most anticipated film of the upcoming year. It is all set to release on 10th January 2020. Apart from that, she has had her audience going gaga when she announced her being a part of the film ‘83 The Film, alongside hubby Ranveer Singh, which is a biopic on Kapil Dev, the legendary cricketer of the Indian Cricket Team and the Indian World Cup Victory of 1983.

ALTBalaji’s next, ‘It Happened in Calcutta’ to go on floors soon