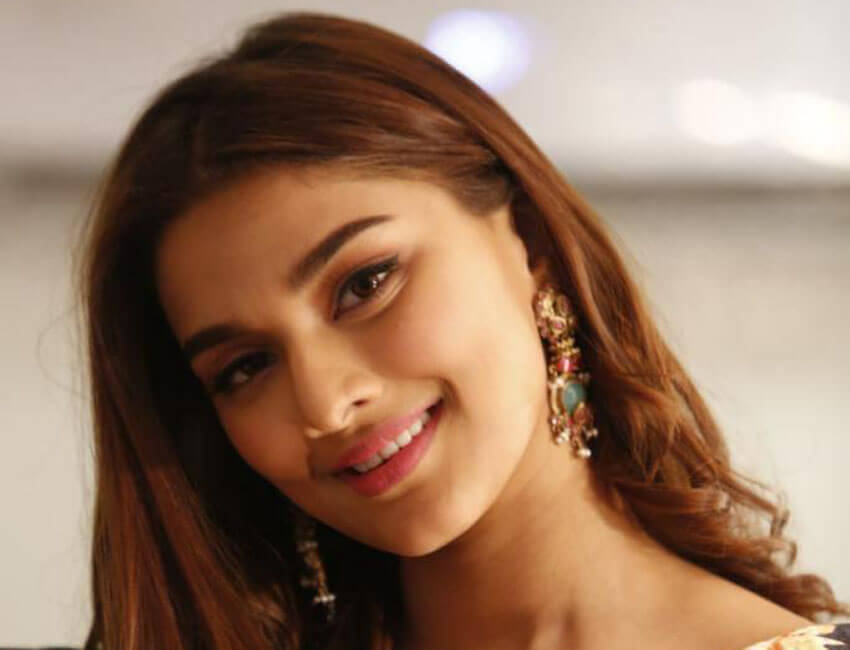 Saiee Majrekar is all set to mark her debut with the most anticipated film of this year Dabangg 3, starring with none other than Salman Khan which makes her debut a dream come true. But what makes it even special is sharing screen space with both her parents Mahesh Manjrekar and Medha Manjrekar in Dabangg 3.

Mahesh Manjrekar‘s wife Medha is roped in to play his better half in Salman Khan‘s Dabangg 3 which becomes the on-screen reunion for the Manjrekar family. After her first-ever co-star, Salman Khan welcomed her to the Dabangg family. Saiee M Manjrekar is indeed ensuring she feels at home when working on the film having her parents around.

Ecstatic about the on-screen reunion Saiee M Manjrekar shares her feeling, “The scene that I have with my father also features my mother, which makes it special. While shooting for it, I was bubbling with excitement. I was on set with my parents, working on a scene featuring all three of us. I couldn’t have asked for anything better in my debut film,”.

Adding to that with Mahesh Manjrekar reprising his role of drunk alcoholic Haria, and father to Sonakshi Sinha‘s character Rajjo, Salman Khan suggested that Medha Manjrekar can be roped in to play Haria’s wife.

Newbie Saiee M Manjrekar has kickstarted her promotions for Dabangg 3 and seems excited about the debut.

The much-awaited Dabangg 3 is directed by Prabhu Deva and produced by Salma Khan, Arbaaz Khan and Nikhil Dwivedi under the banner of Salman Khan Films and is slated to release on 20th December, this year. 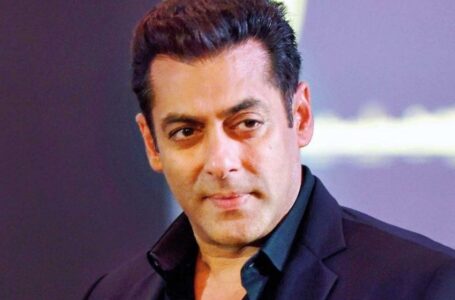 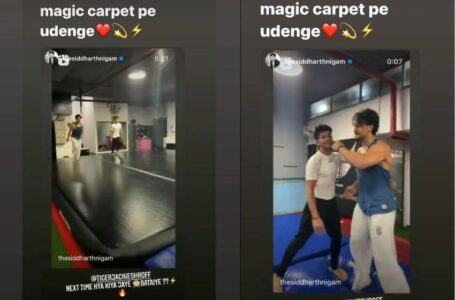 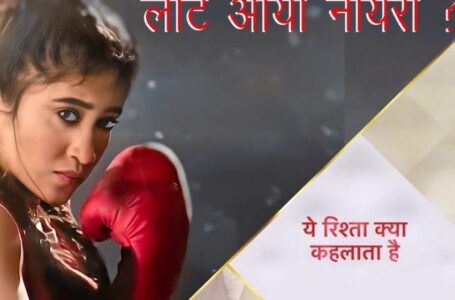 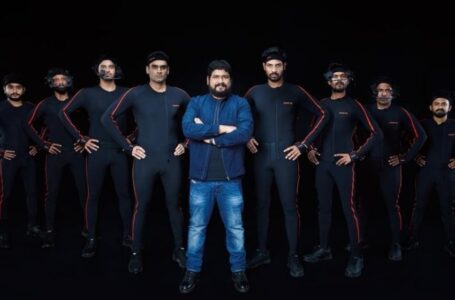 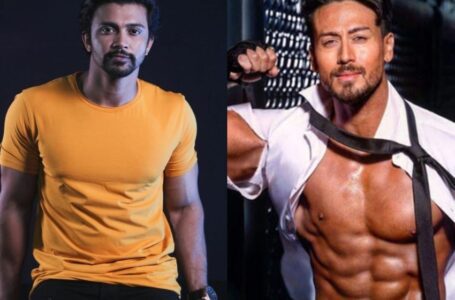 “This is just the beginning”: Tiger Shroff and Rajit Dev dance to ‘Casanova’