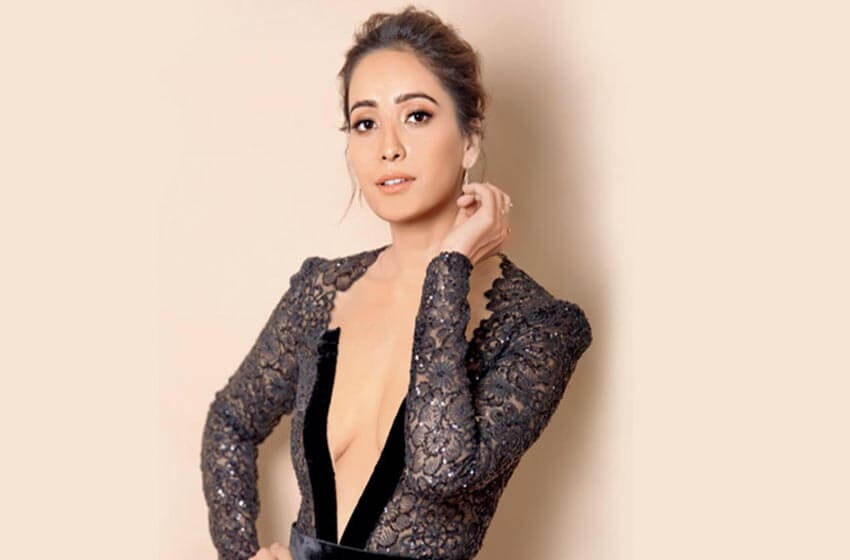 The online streaming platform ZEE5 and ALT Balaji recently dropped the teaser and trailer of unusually romantic love story, Baarish season 2. While the first season saw how love brewed between them, in Baarish 2, different aspects of their relationship will be shown. The new season will revolve around how their relationship turns tumultuous and leads to an eventual separation.

The trailer as expected received an overwhelming response. The starcast has personally been receiving a great response on social media as well from friends and family.

When asked Asha Negi about the response and how excited she is for season 2, Asha shares, “We are very excited for season 2, we feel that season 2 is definitely going to be a better product than season one. Though it received a lot of appreciation and love from the audience we had to build the character and also season one was raw. Season 2 will be more interesting in terms of stories, connections etc. I’m sure S2 will also be loved by the audience too. The show will be out in a day and I’m very nervous and excited at the same time.”

Baarish season 1 is now available for free only on ZEE5. The new season will be streaming on the OTT platform ZEE5 and ALT Balaji.

Salman Khan & Jacqueline Fernandez’s Tere Bina will be the love anthem of 2020!