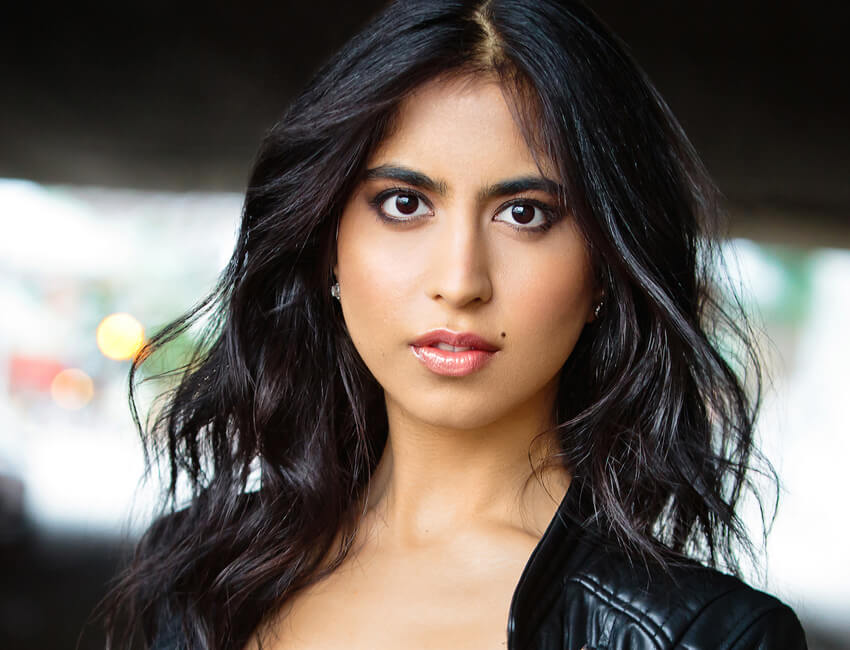 There are some artists whose work becomes a constant source of inspiration for us and one such role model for American-Indian actor Aneesha Madhok is renowned lyricist Dina Nath Madhok. His career spanned from 1940s to 1960s and he started off with the 1932 film Radhey Sham. In his career, he wrote over 800 songs and is also known as Mahakavi Madhok

He is Aneesha’s grandfather’s brother and the actor has always looked up to him for his spectacular body of work. “I’ve been in awe of his work. Apart from writing lyrics, he wrote screenplays and directed films such as Baghdad Ka Chor, Mirza Sahiban, Biwamangal and Naata. In fact, Baghdad Ka Chor was also made into a Hollywood movie Thief of Baghdad. I’m so happy I share some DNA and can take his legacy forward fusing the East and the West,” says the actor, who will soon be seen in the Hollywood film Bully High. Directed by Bill McAdams Jr, the film also stars Betsy Russell, Augie Duke and Duke Van Patten.

In fact, Aneesha says that it was the relentless pursuit of his craft which the made DN Madhok reach the heights of his career. The actor really wants to imbibe that dedication and advancing spirit. “I mean, he wrote 800 songs! Wow! That’s very tenacious. I always remind myself to keep that consistency, to keep making art. It seems that he has been forgotten and I don’t want people to forget the golden age of Bollywood especially the writers whose stories impact me even till today.” says the actor.

She adds, “He also brought Naushad Ali to Bollywood. He penned lyrics for Naushad’s first film, Prem Nagar. Another thing that I learnt from DN Madhok is his teamwork and how our success can further help other talented people get successful. It’s better to take people with you to the top of the mountain rather than being there alone.”

Crime Patrol Satark to initiate a new chapter –Women Against Crime; Divyanka Tripathi Dahiya roped in to champion the cause!

‘I want to have a fully sustainable garden at my home’ :Manushi Chhillar