Alaya F states how she makes her point with her performance, says “I enjoy proving myself” 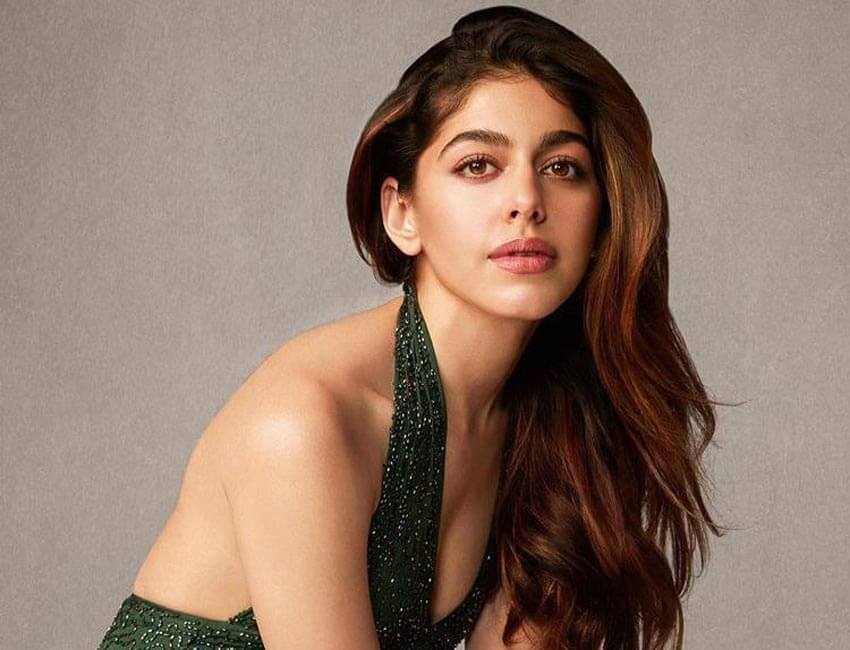 Alaya F who is being hailed as the “girl of the moment” for her gigantically successful performance in “Jawaani Jaaneman” gives us an insight on how she loves to prove herself.

The actress is currently basking in the success, love and appreciation she is receiving from the fans. Alaya F is already enjoying her extensive popularity and her vast exuberant fan base is always encouraging her every step.

Alaya describes to us how she likes to slay it and says, “There’s such a set perception about the way a woman is sometimes, they have to work harder to prove themselves. I enjoy proving myself”. The actress clearly displays her passion and dedication and also, shows how she also loves to break the stereotypes about women in the Indian film industry.

The actress has a certain captivating essence and a beauty to herself. She loves to surprise the people in the industry with her charismatic persona and attitude. The actress takes pleasure in working around the perception set for the way a woman is sometimes in the Indian film industry and work harder and with more passion and prove her charming self.

Alaya F made a huge impact with her magical mesmerizing role in her debut film “Jawaani Jaaneman”. She truly stole the show with her performance even when the role of her character was unconventional. One can only expect an upward ascension in store for Alaya F after her dazzling debut.

Alaya made her silver screen debut recently which hit the screens on 31st January 2020 where she shared the screen with Saif Ali Khan and Tabu, yet made the most impactful impression with her performance. Up next will be Puja Entertainment’s second film starring the actress where more details are yet to be announced.

Tribute to his 20 years journey! This is how Hrithik Roshan picked songs for his special performance