The director reveals a massive secret as Arjun’s character is called Pinky and Parineeti’s Sandeep in the film! 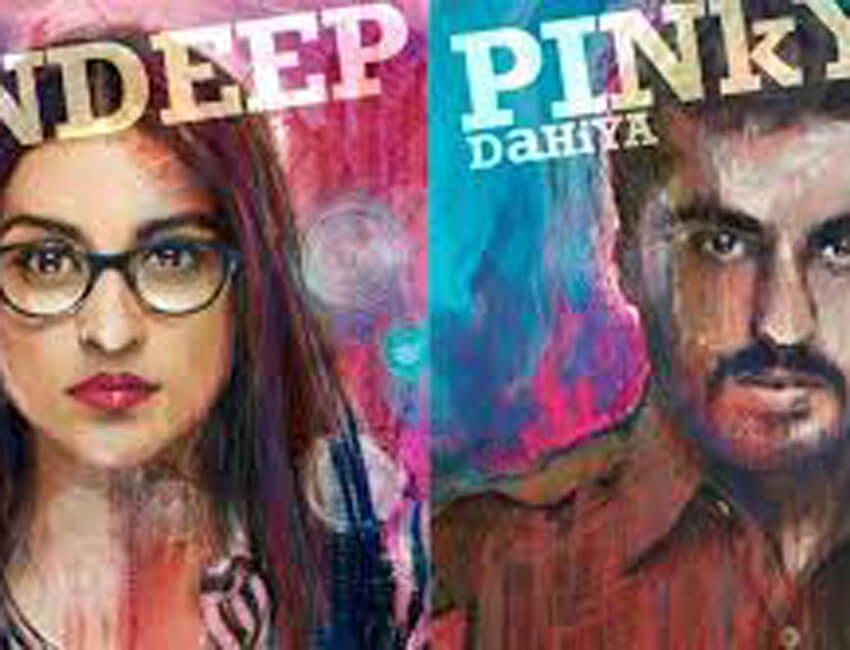 Known for his edgy, quirky, envelope-pushing content cinema in India, Dibakar Banerjee has now directed and produced a thriller, Sandeep Aur Pinky Faraar, that is set to release on March 20.

The film will see Arjun play the role of a Haryanvi cop, while Parineeti essays the role of an ambitious girl from the corporate world whose lives suddenly intertwine. Dibakar is presenting Arjun Kapoor and Parineeti Chopra in an all-new avatar and today revealed a massive secret that Arjun’s character is called Pinky and Parineeti’s Sandeep! Audiences have so far definitely thought otherwise and this reveal sets the tone for the trailer and the film which will see numerous and totally unexpected edge-of-the-seat twists.

Tiger is the only actor from younger lot who can spearhead a franchise’, Ahmed Khan on his Baaghi 3 superstar Tiger Shroff