The visual extravaganza, Tanhaji: The Unsung Warrior is all set to narrate the saga of one of the greatest warriors India has seen. Starring Ajay Devgn, Kajol and Saif Ali Khan, the trailer of the film garnered a lot of appreciation getting the audiences excited to watch this brave saga.

The power-packed song features Ajay Devgn and Saif Ali Khan‘s interesting encounter. The grand song has been composed & sung by Mehul Vyas and has been penned by Anil Verma. The song has been choreographed by Ganesh Acharya.

Talking about the song, director Om Raut shares, “Marathas were masters of disguise. The Shankara song revolves around an incident when Tanhaji came face to face with Udaybhan but not on the battlefield. Mehul Vyas and Anil Verma have done a fabulous job in putting the song together. The audience will be treated both audibly and visually during the Shankara Song.”

Experience the epic saga Tanhaji: The Unsung Warrior in 3D on 10th January which marks the 100th movie of Ajay Devgn. 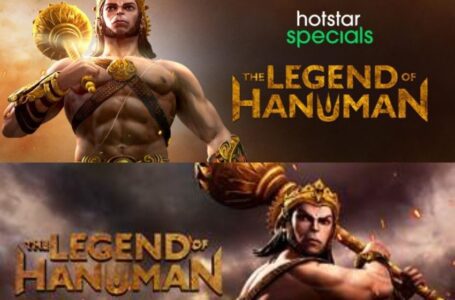 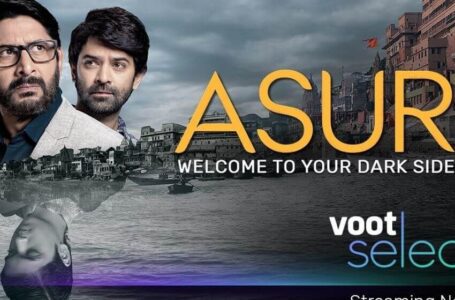 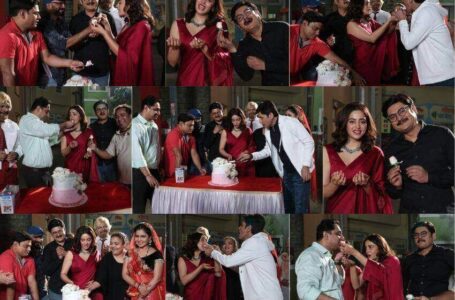