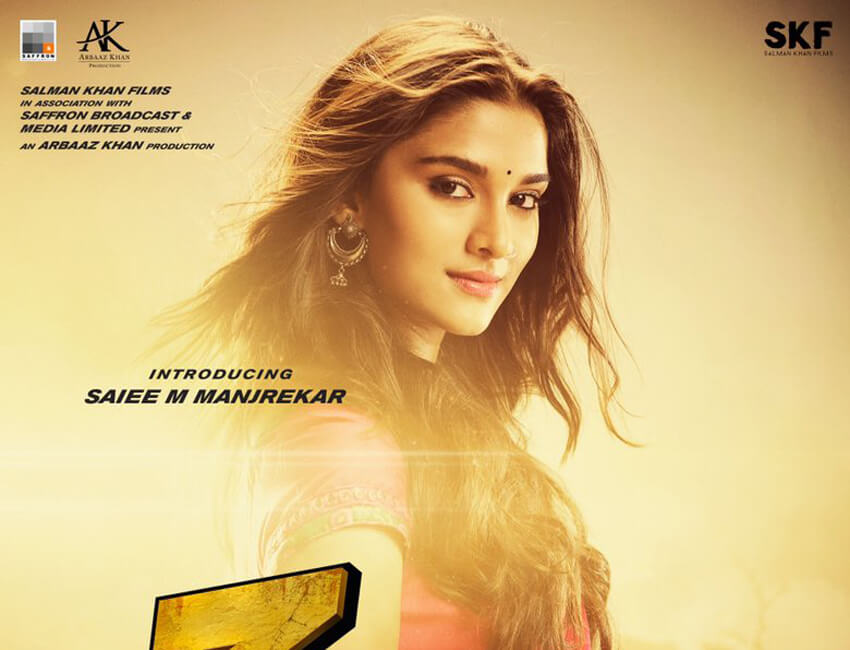 Rajkummar Rao: I can relate to my role in real life, as I also faced many rejections in the starting days of my career