Farhan Akhtar is shooting for an International project of Marvel Studios 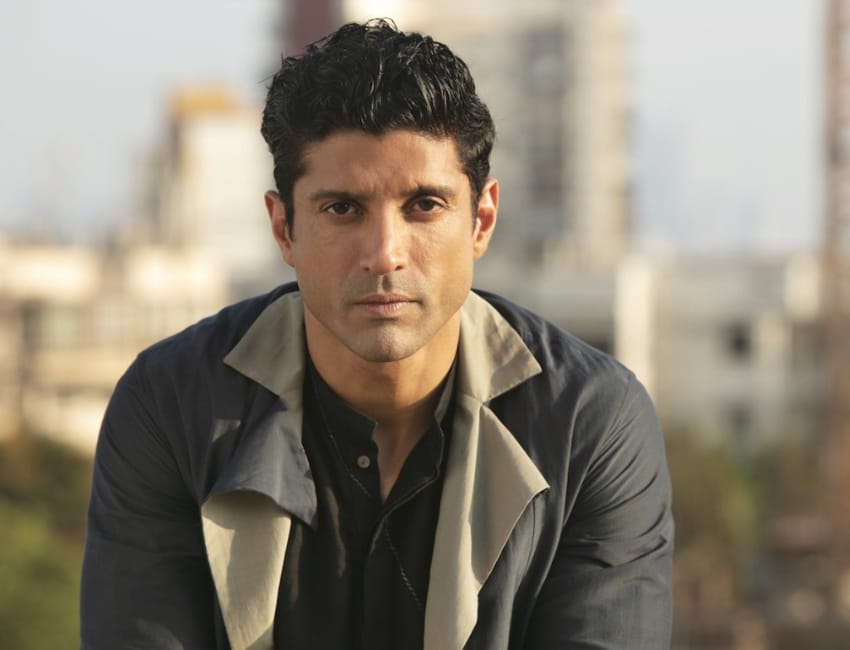 The actor is currently in Bangkok for the shoot of the International project he has bagged.

It’s big and breaking news coming from International shores that Farhan Akhtar has bagged a project with Marvel Studios. The actor managed to keep this complete hush and already left Mumbai for the shoot.

Also Read:- FARHAN AKHTAR SHARES ON HOW THE ACTOR IS VERY PASSIONATE ABOUT EVERYTHING HE DOES. FIND OUT!

A source close to the development shares, “Farhan is currently stationed in Bangkok, along with an international cast and crew, for the shoot of a project with Marvel Studios, who are known to be one of the biggest film studios worldwide.”

The source further adds, “All other details of the project are strictly under wraps.”

Marvel Studios is an American film and television studio known for the production of the Marvel Cinematic Universe films and are loved across the globe for their phenomenal work.

Farhan Akhtar is known to be a multi-talented personality in Indian cinema, credit his skills as an actor, director, producer, singer, writer, and all things creative.

The teaser of his upcoming film, ‘Toofan’, which shows him in a completely different light, has received immense love and appreciation from all quarters and now everyone is keenly waiting for the release of the film.

This new development of Farhan in Marvel’s next International project will surely make it super interesting for their Indian audience.

Must Watch:- KAREENA KAPOOR KHAN KEEPS HER SUMMER STYLE CHIC IN A PINK STRIPED DRESS AS SHE GETS SNAPPED AT SHOOT