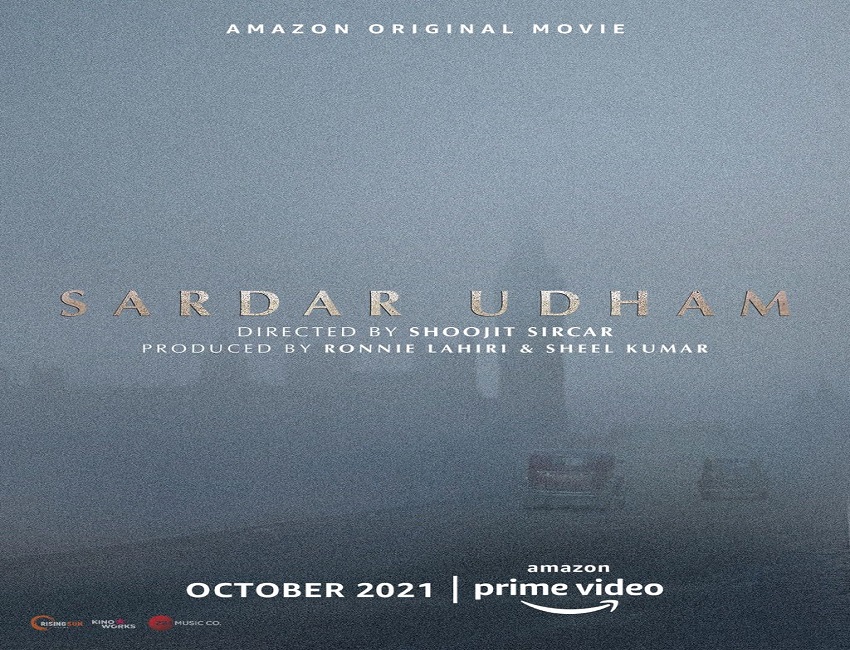 Watch: How Does Karishma Tanna Workout to Stay Fit and Maintain her Figure !? | Workout Motivation