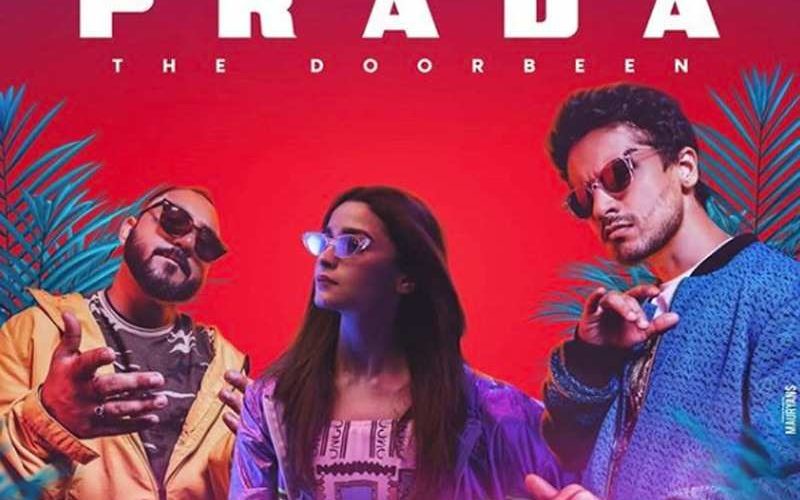 The multi-talented actress, who has been shuffling between cities for her upcoming films, expressed the desire to be a pop star over a video that recently went viral online. Prior to this, the news of her collaboration with The Doorbeen (composers of the party track, Lamberghini) was reported, leading to much conjecture and excitement about her singing a pop single composed by the band.

Reportedly, the song is an out-and-out nightclub number titled ‘Prada‘. According to sources, the gorgeous actress may sing the track, while also featuring in the upcoming single.

It is learnt that the gorgeous actress shot for the video before leaving for Ooty to shoot for her forthcoming film. However, the music artists that Alia will be working alongside remain to be revealed. The song is slated to release on the 7th of August.

Shilpa Shetty set to make a comeback after 13 years with ‘Nikamma’!

Tulsi Kumar: ‘I have not limited my self to one genre’