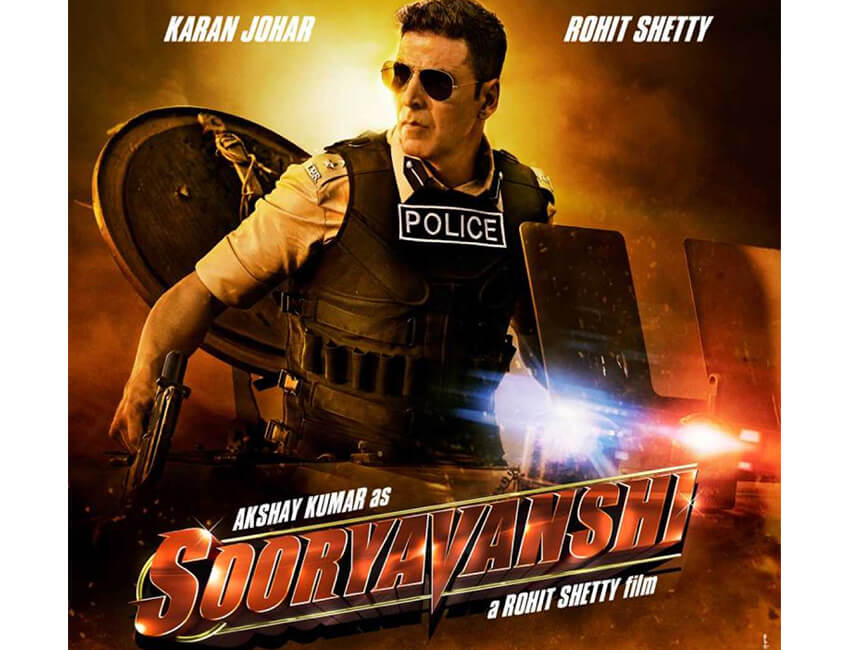 Released Date:- Not Announced Yet

Sooryavanshi is an upcoming Indian Hindi-language action film directed by Rohit Shetty. It’s the fourth installment of Shetty’s Cop Universe. it features Akshay Kumar as the titular character opposite Katrina Kaif. Kumar’s character was announced towards the end of Simmba that served as a character introduction of Sooryavanshi.

He is playing DCP Veer Sooryavanshi, the chief of the Anti-Terrorism Squad. Principal photography began in May 2019 and completed in November 2019. Initially released on 24 March 2020, Sooryavanshi was postponed due to the COVID-19 pandemic in India.

Don’t Miss: Watch the scenes of the rehearsals of Katrina Kaif and Ranbir Kapoor