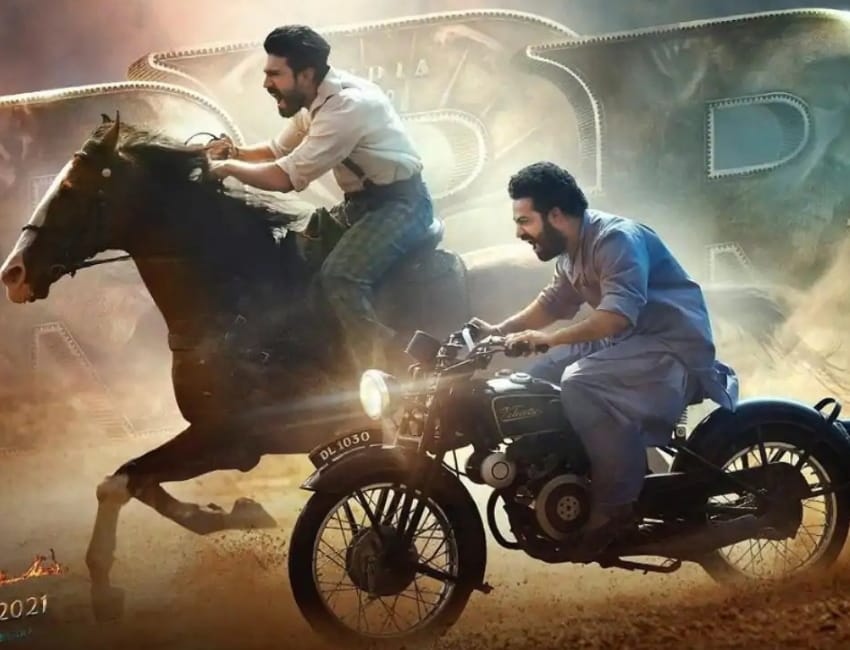 Also Read:-  S.S. RAJAMOULI WANTED TO SHOWCASE THE LIFE OF FREEDOM FIGHTERS AS SUPERHEROES IN RRR. READ ON!

The film’s music is scored by M. M. Keeravani with cinematography by K. K. Senthil Kumar, and editing by A. Sreekar Prasad. Principal photography of the film began on 19 November 2018 in Hyderabad. The film’s initial release date of 8 January 2021 has been deferred due to the COVID-19 pandemic.