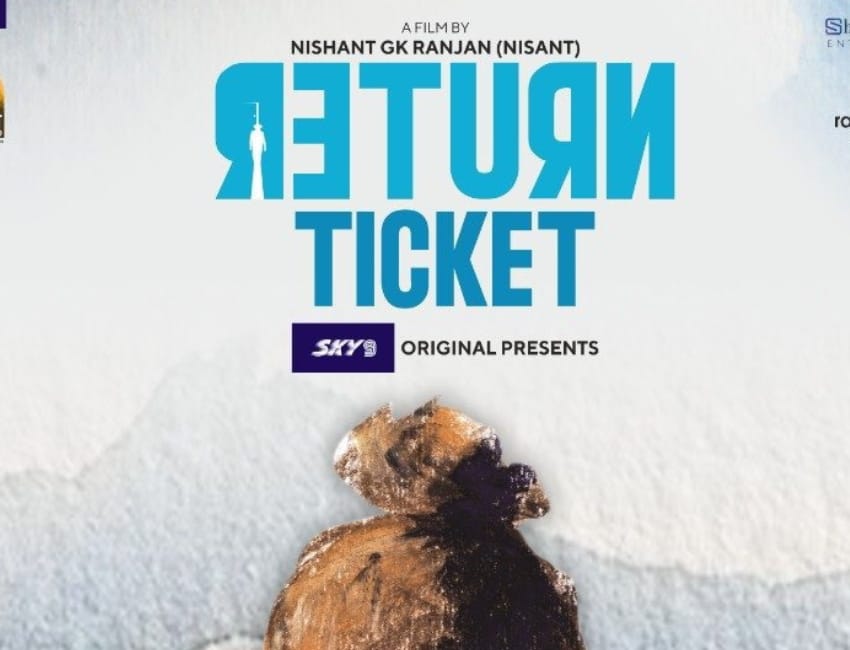 Also Read:-  OUT NOW ! SEETI MAAR, DANCE NUMBER FROM RADHE: YOUR MOST WANTED BHAI, PROMISES CHARTBUSTER OF THE YEAR

It is said that you get the results of all the deeds done, but what will happen if someone’s deeds come in front of him after 30 years. The film Return Ticket is also based on such a concept. Writer Pratyush Dwivedi and director Nishant GK Ranjan’s film Return Ticket after Thirty Years has a number of characters in the 30-year journey who’ll face a new situation when they encounter one such incident. The teaser poster of the film Return ticket after thirty years was launched in Mumbai last evening. On this occasion ,film star cast Arbaaz Khan,Adhyayan Suman,Gurleen Chopra,Dev Sharma, Ruslaan Mumtaz,Amit J alongwith Neelam Gupta,Aseema Bhatt,  Nishant GK Ranjan,writer Pratyush Dwivedi and Rakesh Bhadauria of OTT partner Sky Nine were present.