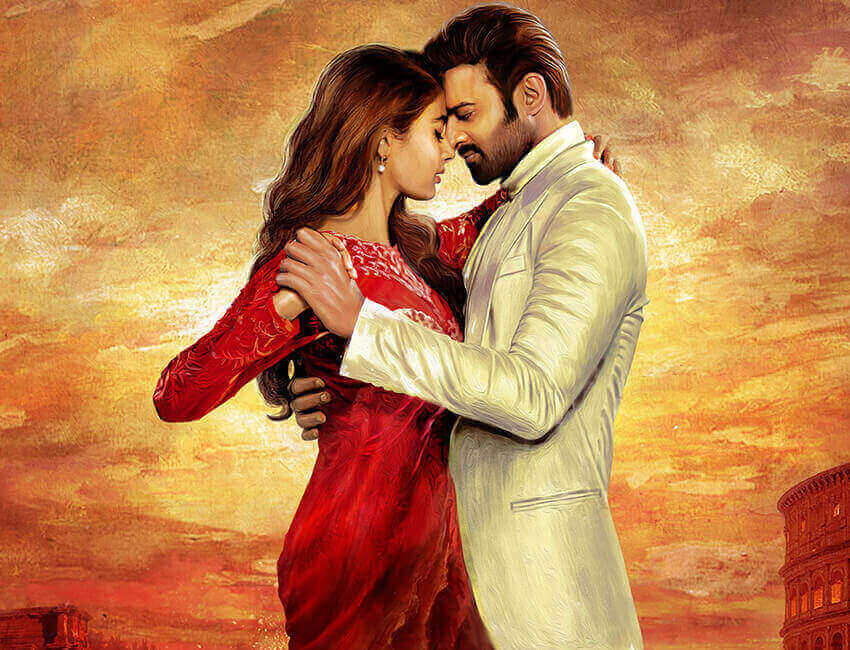 Radhe Shyam is an upcoming Indian romantic drama film written and directed by Radha Krishna Kumar with Prabhas and Pooja Hegde in the lead roles. Shot simultaneously in Telugu and Hindi, the film is presented by Krishnam Raju under Gopi Krishna Movies in Telugu with Bhushan Kumar under T-Series in Hindi and produced by UV Creations. The film was launched on 5 September 2018 tentatively titled as Prabhas20. Veteran actress Bhagyashree is cast in a crucial role in the film. The film is a romantic drama set in 1970’s Europe.

Principal photography commenced on 6 October 2018. Filming took place in Hyderabad, Turin (Italy) and Georgia, after which it was suspended due to COVID-19 pandemic in March 2020. Filming resumed in Italy in October 2020.

Radhe Shyam is an ode to love stories like Devdas-Parvati, Romeo-Juliet and Salim-Anarkali. This Pan India film starring Prabhas will see him in a romantic epic film for the first time.