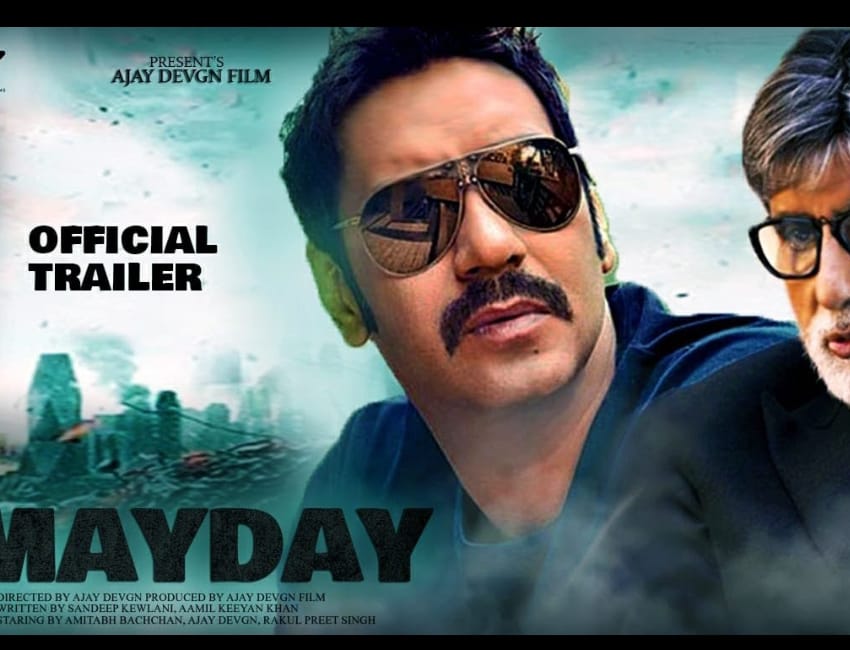 Mayday is an upcoming Indian Hindi drama film directed and produced by Ajay Devgn, narrating the story of a 2015 incident when a Doha-Kochi flight had a close shave due to poor visibility and had to be diverted to another airport in south India. Staring Amitab Bacchan, Rakul Preet Kaur and Ajey Nagar