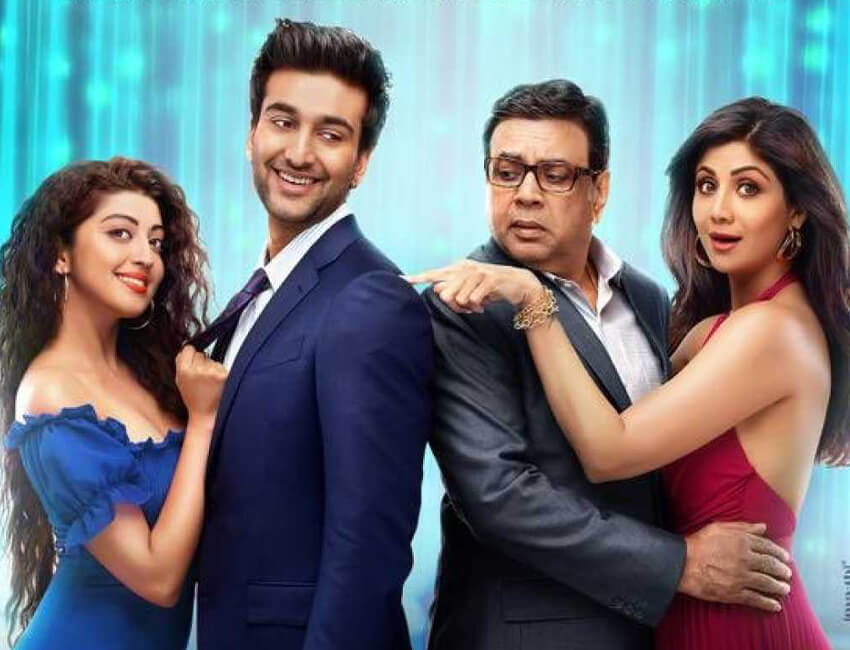 It is not a sequel to Hungama (2003), with Priyadarshan saying, “We decided to title the new comedy Hungama 2 because the mood of masti, mischief and hungama remain unchanged.” It also marks the comeback of Shilpa Shetty for the first time in 13 years since Apne.

The film was initially scheduled for a theatrical release in India on 14 August 2020. However, production was halted due to the COVID-19 pandemic in India. Priyadarshan has indicated the filming is scheduled to resume in mid-September 2020.