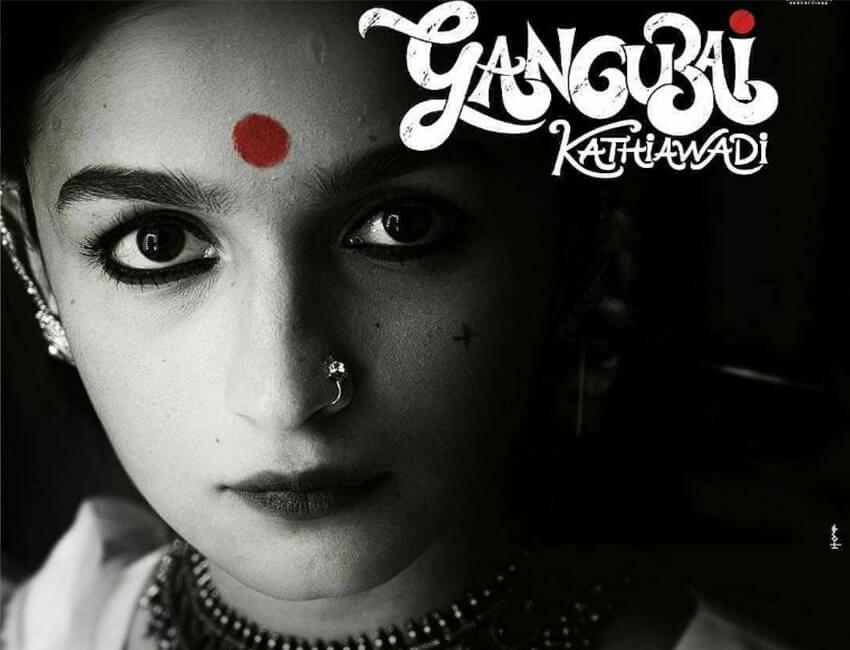 Gangubai Kathiawadi is an upcoming Indian Hindi-language biographical crime film directed by Sanjay Leela Bhansali, written by Utkarshini Vashishtha and produced by Bhansali and Jayantilal Gada under their respective banners Bhansali Productions and Pen Media Limited. The film stars Alia Bhatt in the title role, and is based on a chapter of Hussain Zaidi’s book Mafia Queens of Mumbai about Gangubai Kothewali, the madam of a brothel in Kamathipura.

The film is about the life of Gangubai Kathiawadi, a young girl sold into prostitution by her boyfriend Ramnik Lal, and how she becomes the madam of a brothel in Kamathipura. It was earlier titled Heera Mandi and  Priyanka Chopra confirmed in March 2019 that she is set to star in it. The film which also features television personality Shantanu Maheshwari in his film debut became bigger in June 2020 when Emraan Hashmi and Ajay Devgn bagged important cameo roles.